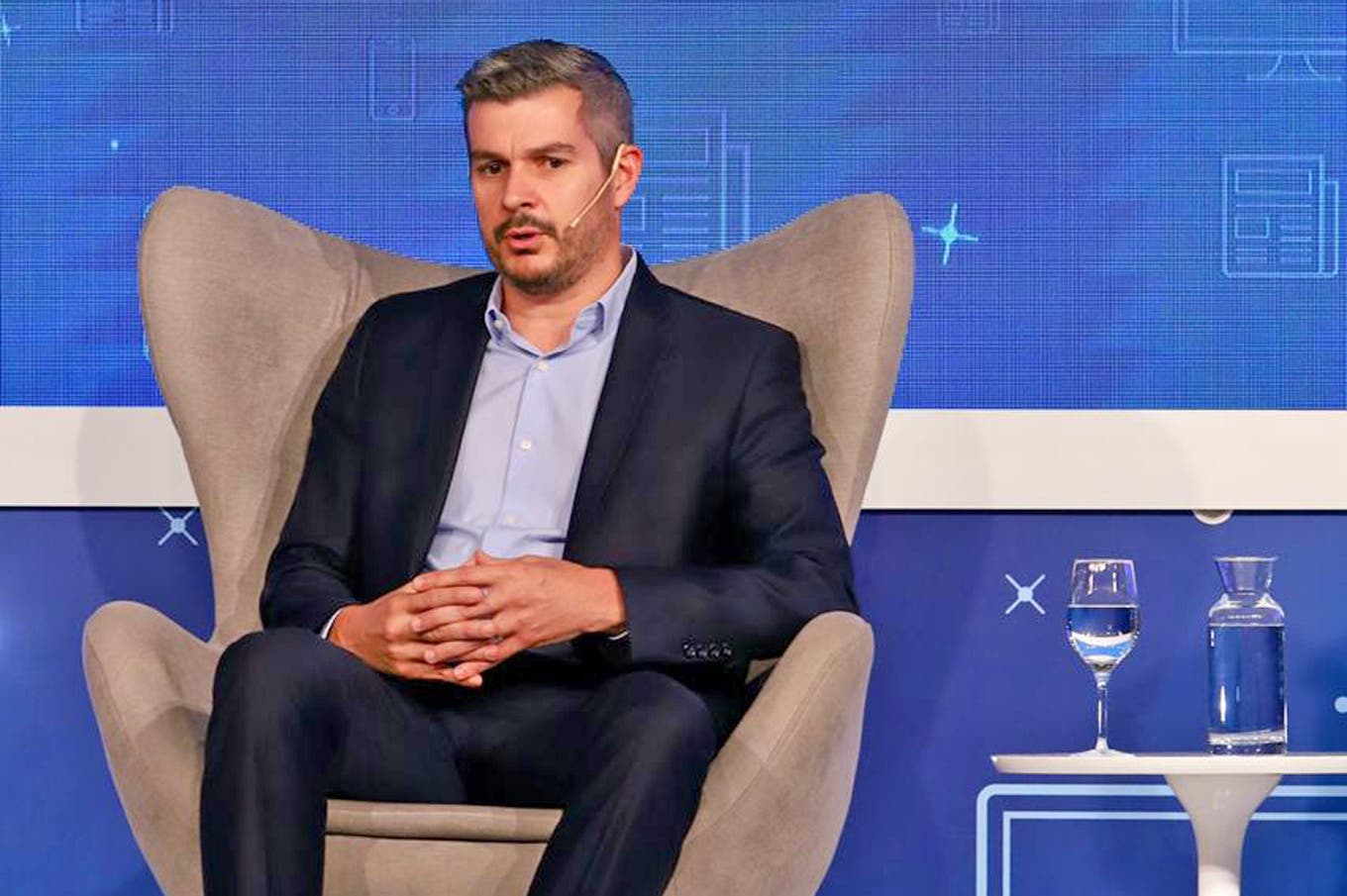 He gave an interview in the third edition of & # 39; La Nueva Argentina, organized by
IN NATION, And referred to the eventual economic recovery, the electoral landscape of next year and in internal government.

The official, interviewed by José del Rio, Secretary General of the newspaper, and Martín Rodríguez Yebra, editorial secretary, spoke about the incident for the final Copa Libertadores, security for the international summit and the opposition. Subsequently, the most outstanding phrases.