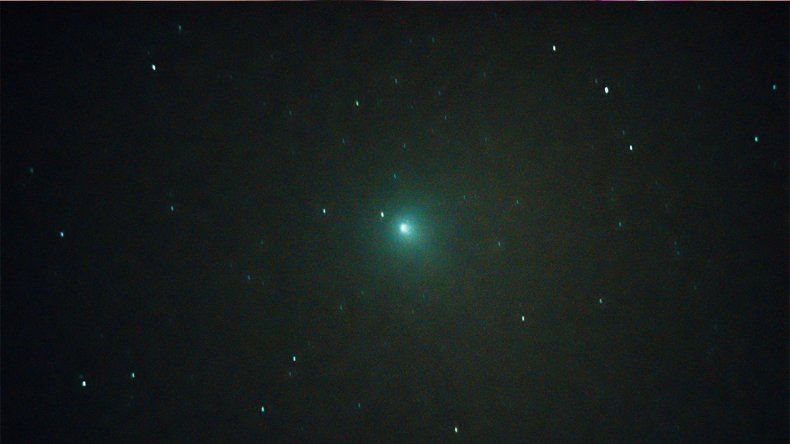 The Observatory was inaugurated at the end of & # 39; September 2018 on the basis of the Meteorological Station. The works are conducted by Denis Martínez, reference Astrónomos aficionados Hemisferio Mr Foundation, and the person in charge of the station, Rodolfo Merlino.