Child & # 39; 21 died early Sunday after a crash in & # 39; Maipu. The victim, identified as Juan Monteyanos Ali, hit a vehicle that was parked on the side of Route 50. His friends showed pain networks after the deadly event.

When the troops went to the spot, found Vol white Volkswagen Gol was hit with & # 39; Renault trafic. Apparently, the vehicle & # 39; utility was parked on the side of the road and, for reasons that are trying to establish, there was an impact from the car.

Meanwhile, in the interior of a minor pathway was Monteyanos, who was in his command. The young man was in & # 39; consciousness, so he asked for the presence of & # 39; ambulance from Coordinated Service & # 39; Emergency Commission (SEC).

Minutes later, the health professionals arrived, but could only confirm the death of the child.

The case proceedings were dealt with by the Tax Office No. 16 of 49 Police Station. Investigate the Prosecutor's Office Crimes Traffic, which Liliana Giner bears. 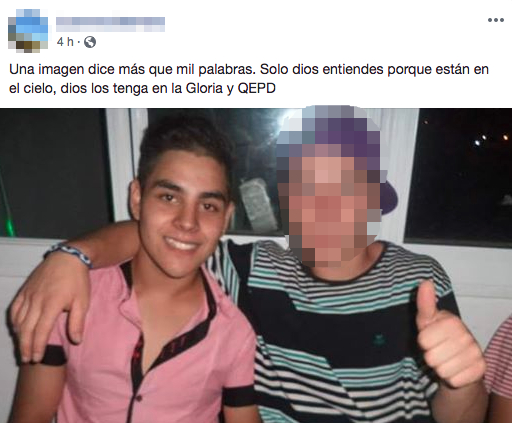 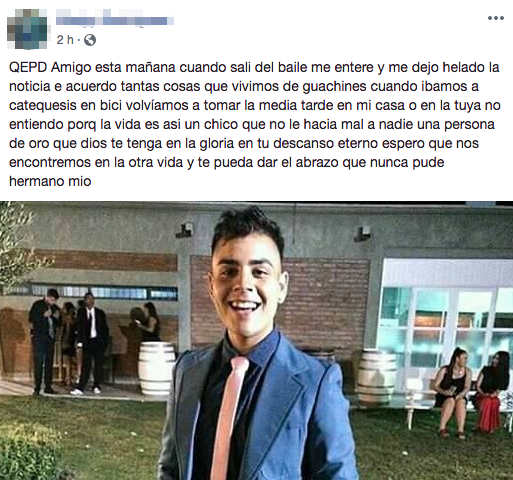