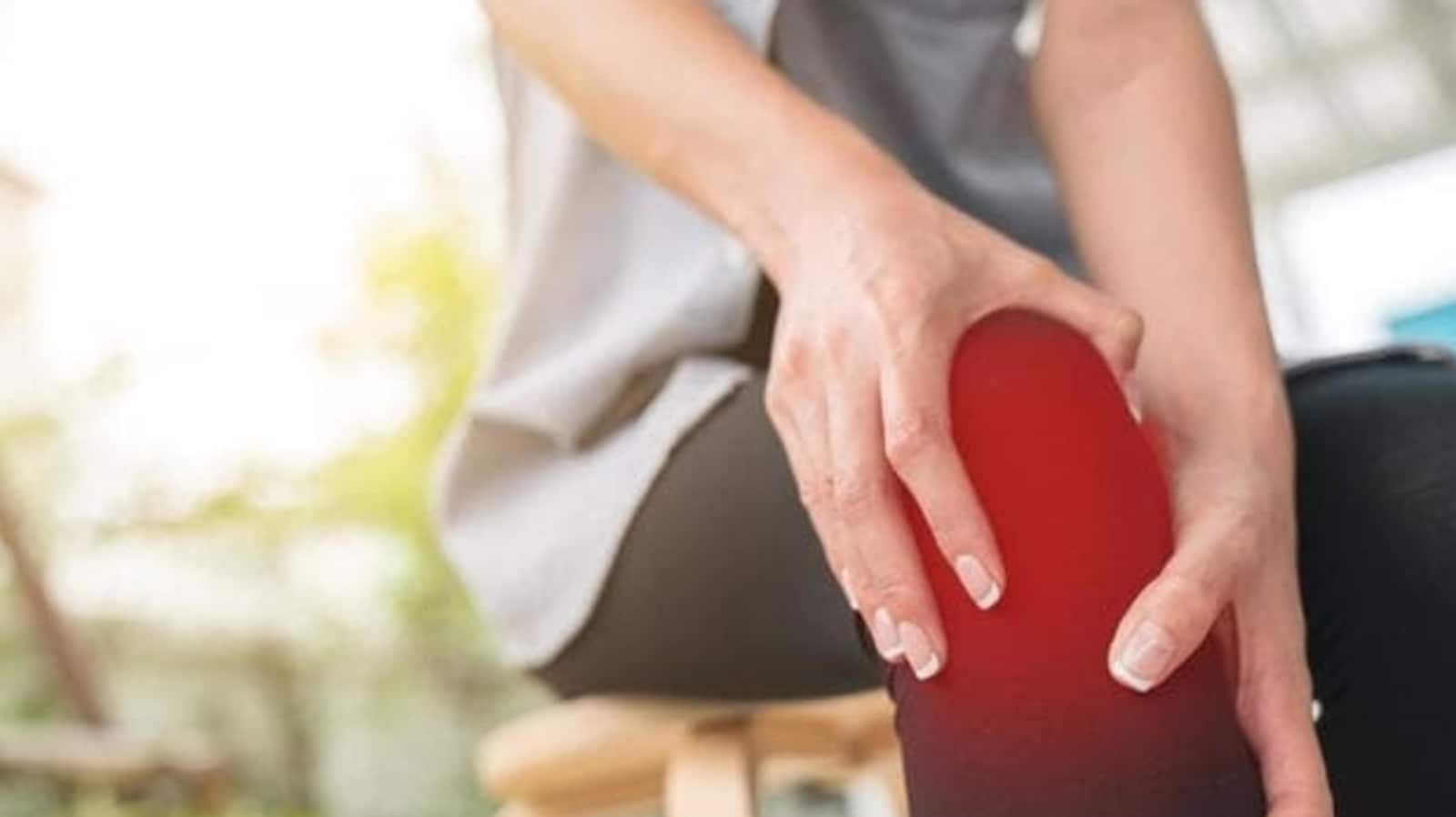 The findings of new research suggest that accelerated bone loss and increased risk of fractures in women are linked to cognitive decline.

The result of the study was published in the “Journal of Bone and Mineral Research,” and was led by researchers from the Garvan Medical Research Institute.

According to the study’s findings, the association between cognitive decline and bone loss was found to be weaker in men.

The study of individuals aged 65 and over was conducted over 16 years and showed a potential new approach to help identify older people who may be at risk of fracture.

“Bone loss and cognitive decline are major public health issues, but both are ‘silent diseases’ that may go undetected and untreated for long periods, often until conditions progress severely, said Professor Jacqueline Center, Head of Clinical Studies and Epidemiology laboratory at Garvan, an endocrinologist at St. Vincent’s Hospital and a senior author of the study.

“Our study showed a link between the two in women, suggesting that cognition should be monitored in addition to bone health, as a decrease in one may mean a decrease in the other. These findings they can help refine best practice guidelines on how cognition and bone health is monitored at an older age, to ensure that appropriate treatment can be given more effectively, ”Jacqueline added.

Worldwide, 200 million people are affected by osteoporosis and more than 35 million by dementia – numbers that are expected to double over the next two decades due to a global increase in life expectancy.

“Cognitive decline and bone loss both result in increased disability, loss of independence, and increased risk of mortality. There is some evidence that older individuals with dementia have a higher risk of fractures of the bone. hips, but whether the decline in both bone and cognitive health are linked to time has not been studied, ”said Dr. Dana Bliuc from the Garvan Institute, who is the first author of the paper.

“We began to understand the long-term association, with our study being the first to investigate both cognitive and bone health data over more than 15 years,” Dr. Dana added.

The team used data from the Canadian Multicenter Osteoporosis Study (CaMos), which has documented skeletal health in people living in the community since 1995.

The researchers looked at measurements of the cognitive and bone health of 1741 women and 620 men aged 65 and over, who had no symptoms of cognitive decline at the start of the study.

Link to cognition and bone health

“After adjusting for all other variables, we observed a significant link between decreased cognitive health and bone loss in women. This association was weaker and not statistically significant in men,” Dr. Dana said.

“Interestingly, we also saw that the cognitive decline during the first five years was associated with a 1.7-fold increase in the risk of future fractures in women in the subsequent 10 years. This was independent of the level of loss. of bones, “added Dr. Dana.

“While this study could not identify a causal link – whether a decrease in cognitive function leads to a decrease in bone loss or vice versa – suggests that cognitive decline should be monitored along with bone health, as that a reduction in one may indicate the need for greater vigilance in the other, “said Professor Jacqueline.

The researchers noted that the link could potentially be mediated by a third factor, such as estrogen deficiency, which affects postmenopausal women and has been independently associated with both bone loss and cognitive decline.

This research also opens the door to additional studies on what the link between these two common conditions might be.

“What our study highlights is that cognitive health is potentially an important factor in providing more information to individuals and their health professionals about the risk of fractures, and ultimately improving health outcomes for our elderly population, ”Professor Jacqueline concluded.

SPOILERS: The winner of Voice 2021 announced

Topics that excited Geoff Wilson, and how WAM is playing them – Livewire Markets