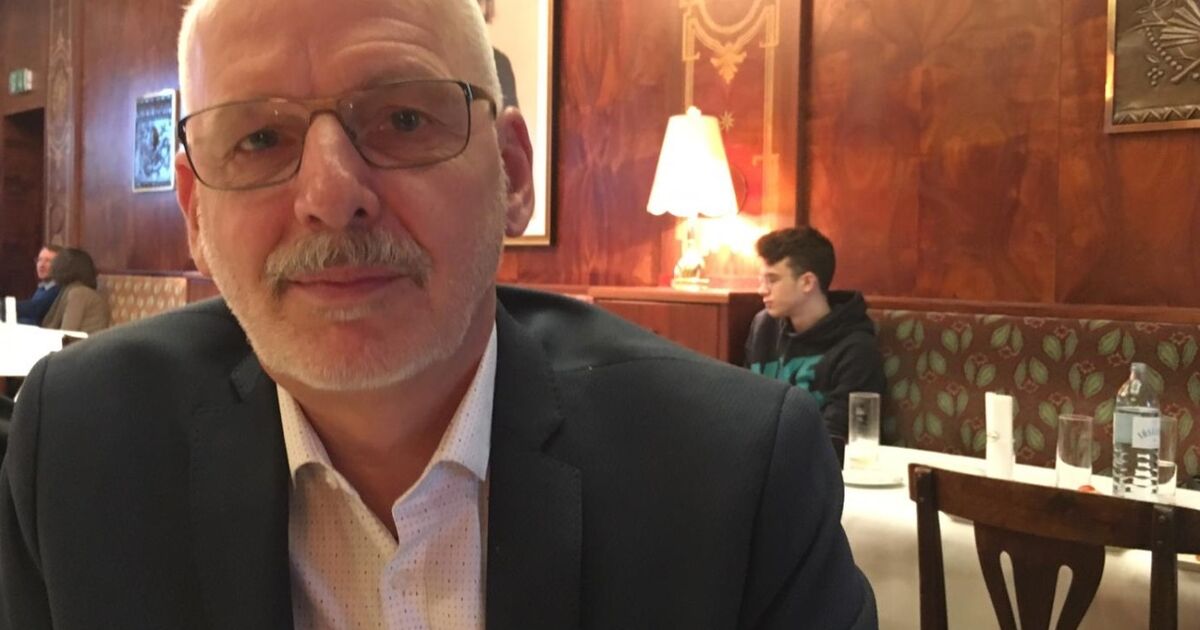 The 1 & # 39; December is World AIDS Day. Every day in Austria at least one person is infected with HI virus. Since those affected deal with the message "you are HIV positive".

The Viennese doctor Horst Schalk told hundreds & # 39; people "down South, I have no good news, you're HIV positive".

Read more if you want to know more