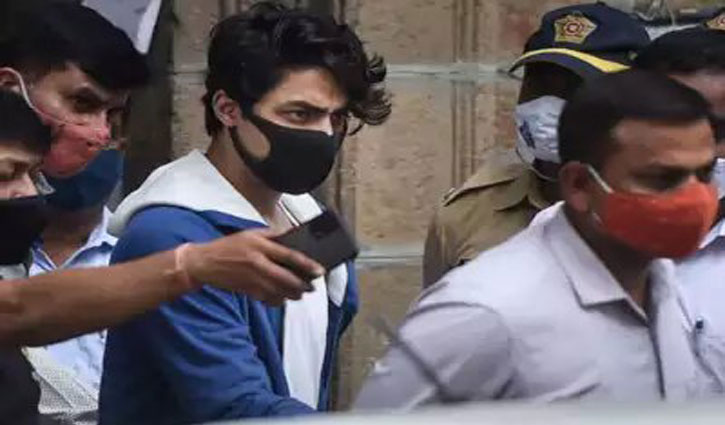 On Wednesday (October 13) the Narcotics Control Office (NCB) opposed Aryan Khan’s provisional release in court. Their claim is that Aryan Khan and the other accused arrested in the case are linked to the international drug ring. Appropriate information-evidence in this regard came to the NCB from Aryan’s WhatsApp chat. News from NDTV.

However, Aryan’s lawyer Amit Desai told the court on Wednesday during the long-term bail hearing that Aryan was not on the cruise. According to him, the NCB arrested Aryan from the cruise door. Merchant Arbaaz was with him. Arbaaz admitted to having the drug.

Lawyers added that none of those arrested in the case were found with drugs or illegal items by Aryan alone. Aryan’s lawyer said the NCB should take one day instead of seven days.

The NCB, on the other hand, said it needed seven days to respond. The rest of the accused, including Aryan, are not in the custody of the NCB at present, but are in judicial custody according to the court order.

After Wednesday’s hearing, the court adjourned the case. The court will hear the reasons for the bail of Aryan Khan, Moonmoon Dhamecha and Arbaaz Merchant on Thursday.