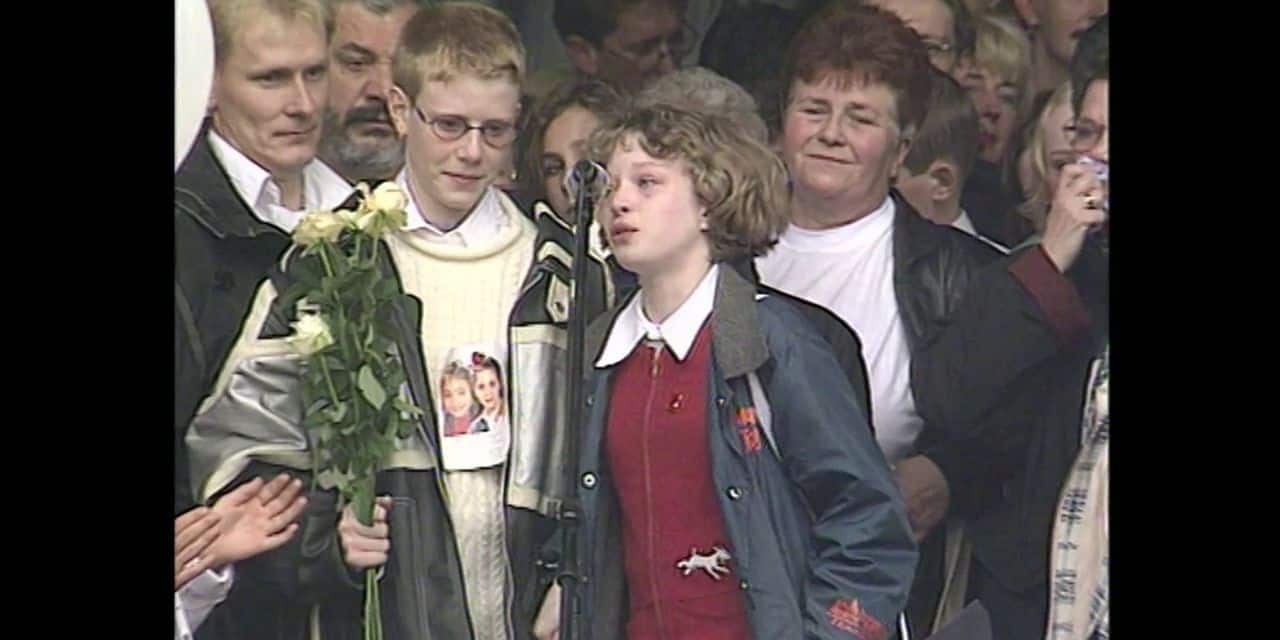 Small is a documentary about the Dutroux affair that told this generation of children between the ages of 6 and 17 at the time. A document as challenging as it is poignant about a generation traumatized by the pictures of that time. It aired today Tuesday the 19th, on La Trois (RTBF) at 8:35 pm, on the eve of the 25th anniversary of the White March.

“Nothing has changed since the White March », deplores Pauline Beugnies, author of Small. “To make this documentary more disillusioning. I thought that Julie and Mélissa’s parents had managed to change the way victims are treated and considered but Gino Russo, for example, told me this. Now we can ask to have access to the file but this is not sure to be accessed! It is not systematic. There is still a lot of work to be done. “

25 years after this historic gathering of more than 350,000 protesters in Brussels, Pauline Beugnies ’documentary attacks a never-before-seen view of Dutroux Affairs. Against the background of archival images that are part of the collective memory but that have sometimes captured the nights of this thoughtless generation of the nineties, Small gives the floor to 25 witnesses of children of that time. A documentary from the perspective of the children themselves, who speak both French and Dutch, is as challenging as it is poignant. At a time when these children were in front of Dragon Ball or The Little Mermaid, their daily lives were punctuated by pictures of this sordid hiding place in a basement, of diggers digging a garden in search of bodies … not to mention Julie’s white coffins. and Mélissa, Ann and Eefje or even these innumerable parents who demand the death of the pedophile monster. No longer riding a bike or walking alone in the countryside, this “white march” generation was traumatized by the Dutroux case between the discovery of sexual violence or a failing judicial system. “My little sister was strongly marked by this event”, states Pauline Beugnies, who was 12 when the “little ones” disappeared. “Same as my circle of friends. So there was something we didn’t digest. If it is the side of justice, politics and degradation of the adult world that has marked me the most, my sister, she is really well identified with Julie and Mélissa. She had trouble sleeping and is still insomniac today. “