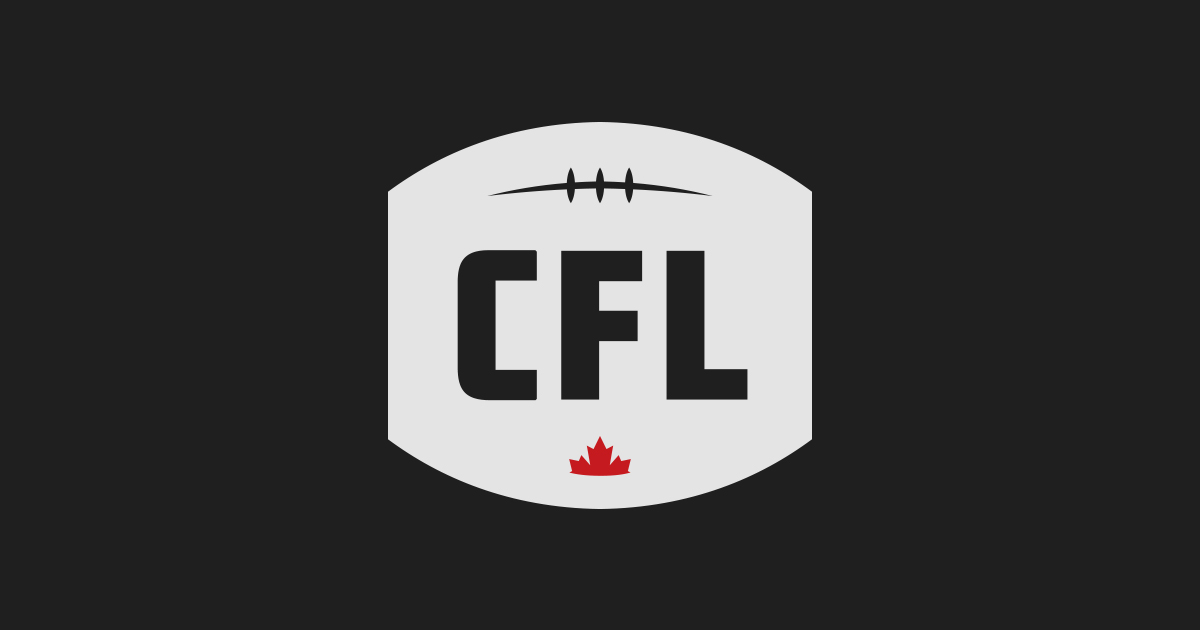 The coach Billy Parker (coach back defensive), Jason Tucker (bus receiver), Chris Mosley (coach the offensive line assistant) and Cris DISHMAN (assistant coach defensive) were advised that their contracts expire at the end year will not be renewed for 2019.

The organization also announced that contracts Draft Coordinator and National Iskole Éric Deslauriers and the Director of College Scouting Russ Lande not extended.

"With respect to all CFL teams, we work with the new rules laid down by the league", said Kavi Reed, Manual of & # 39; Montreal Alouette. "F & # 39; name the entire organization, I would like to thank all the coaches, as well as Eric and Russ for the hard work and dedication and nixtieqhom the best for the future."