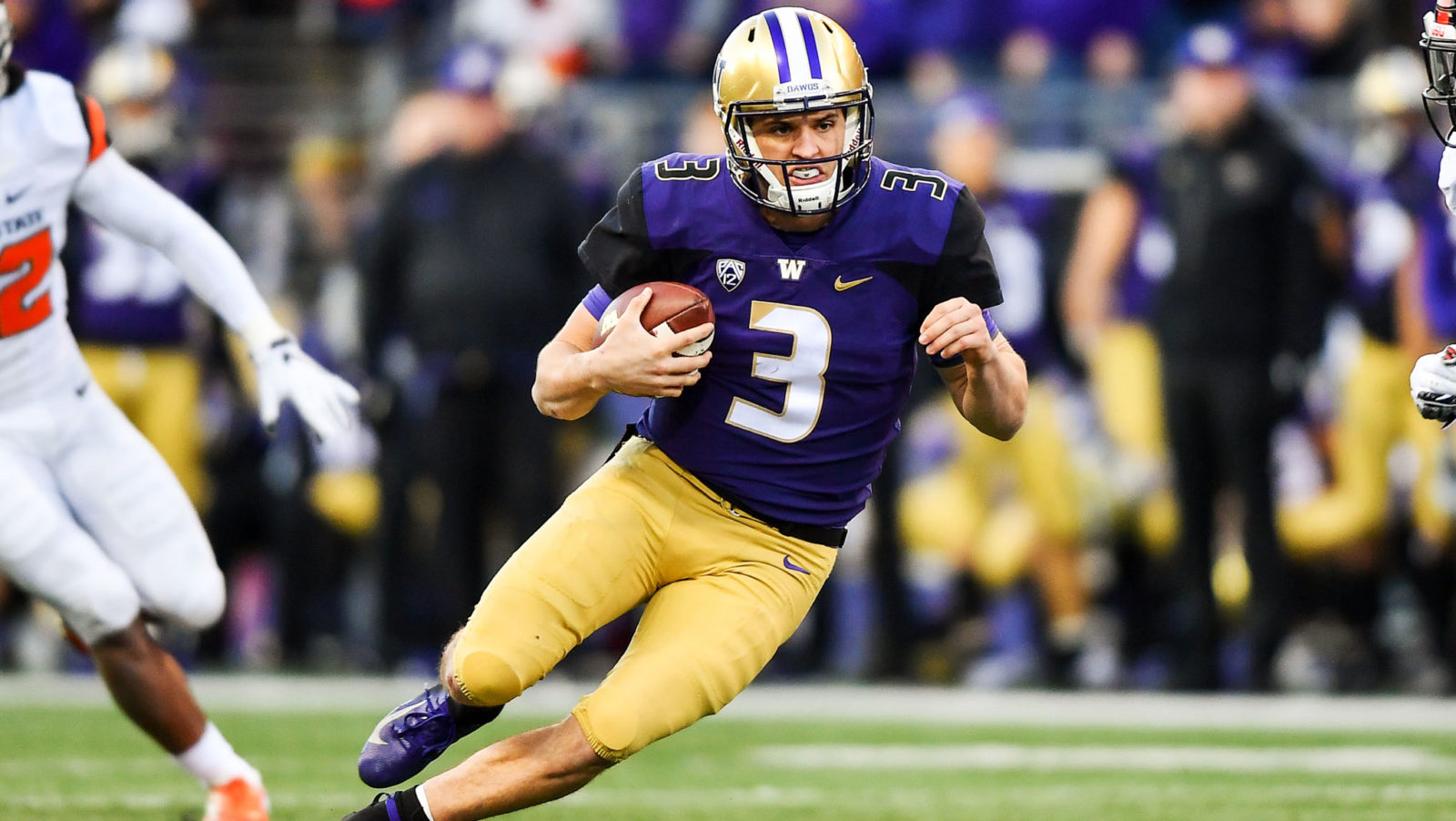 This is the second time this year ten players made public, the first lists announced in February. After the CFL winter meetings, teams approved measure to publicly share ten players from their negotiation lists twice a year (February and December).

The by-laws state that CFL teams can claim exclusive rights & # 39; CFL player to 45 by placing them in their negotiating list. Players may be added, removed or negotiated from the list at any time.