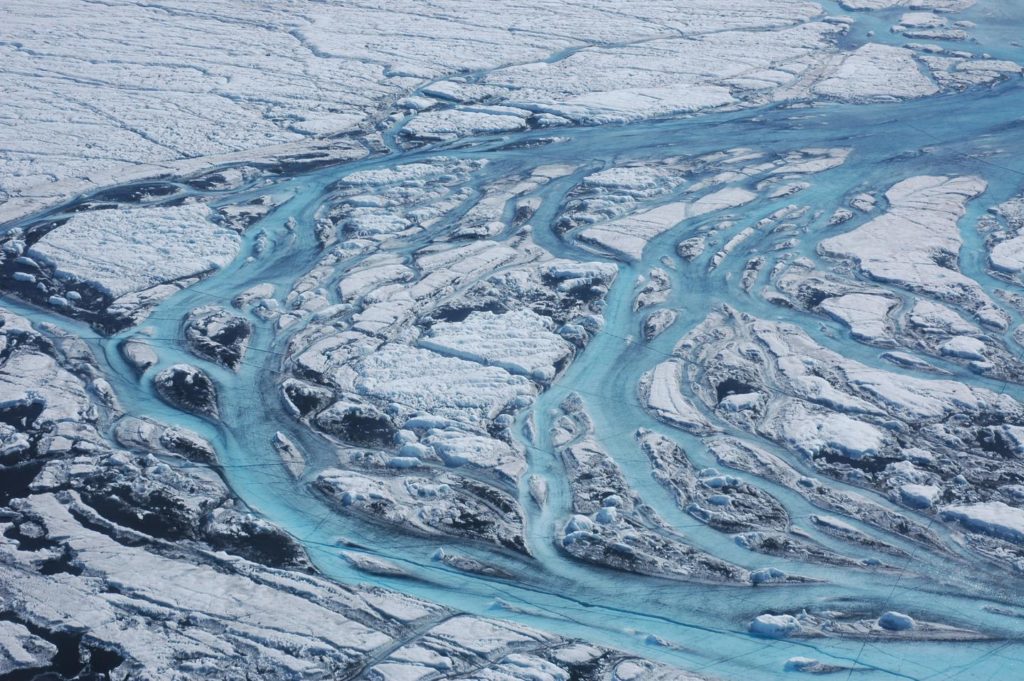 The Greenland ice sheet is shrinking faster than in today & # 39; a point in the last 350 years, according to a new study published in the journal nature. The research is the first continuous analysis, multi-century, a & # 39; melting and runoff on the ice sheet, one of the biggest drivers of the level of sea level increase globally.

"The melting is not only growing – is accelerating," said Trusel nature. "And that is a major concern for the future."

This article was originally published by Yale Environment 360. Read the original story here.