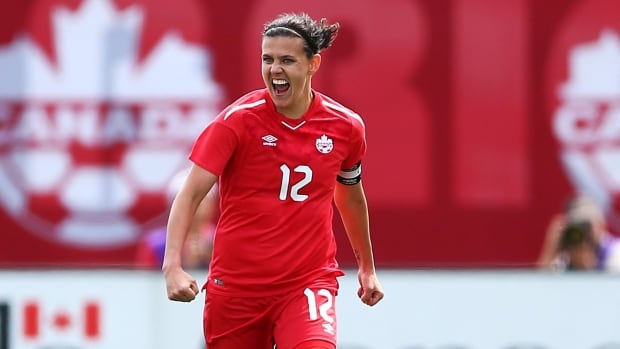 Christine Sinclair was voted as footballer of Canadian women of the year for the 14th time.

The 35 year old from Burnaby, B.C., scored the winner goal in the game classifying the Canada Cup for the next Women's World in France. And led Canada in scoring for the fifteenth time in & # 39; 19 years, eight goals and two assistances in & # 39; 12 international matches.

On the side of the club, had 2160 minutes for all the thorn as Portland finished second in NWSL. She scored nine & # 39; goals and completed related third in the league with & # 39; six assistance as Thorn reached the championship game of the tournament.

The award was decided by & # 39; media and Canadian coaches vote. The winner of the men announced Wednesday.