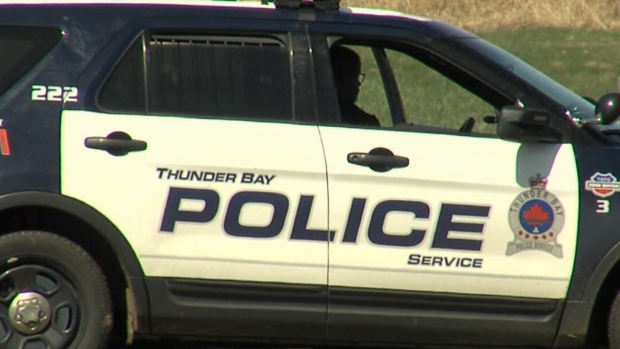 THUNDER BAY, Ont. – The northern police force & # 39; Ontario is investigating a video that appears to show an officer striking a person connected to & # 39; stretcher.

The Thunder Bay police spokesman, Chris Adams, says the department is aware of the video and is investigating, but refused to provide further details.

The clip, which is a shortened version circulating online, appears to show a female officer and paramedical female standing on a person who is attached to & # 39; strip.

The officer and paramedical seem to hold the arms of the person, are free, when the officer appears to strike the person in the face.