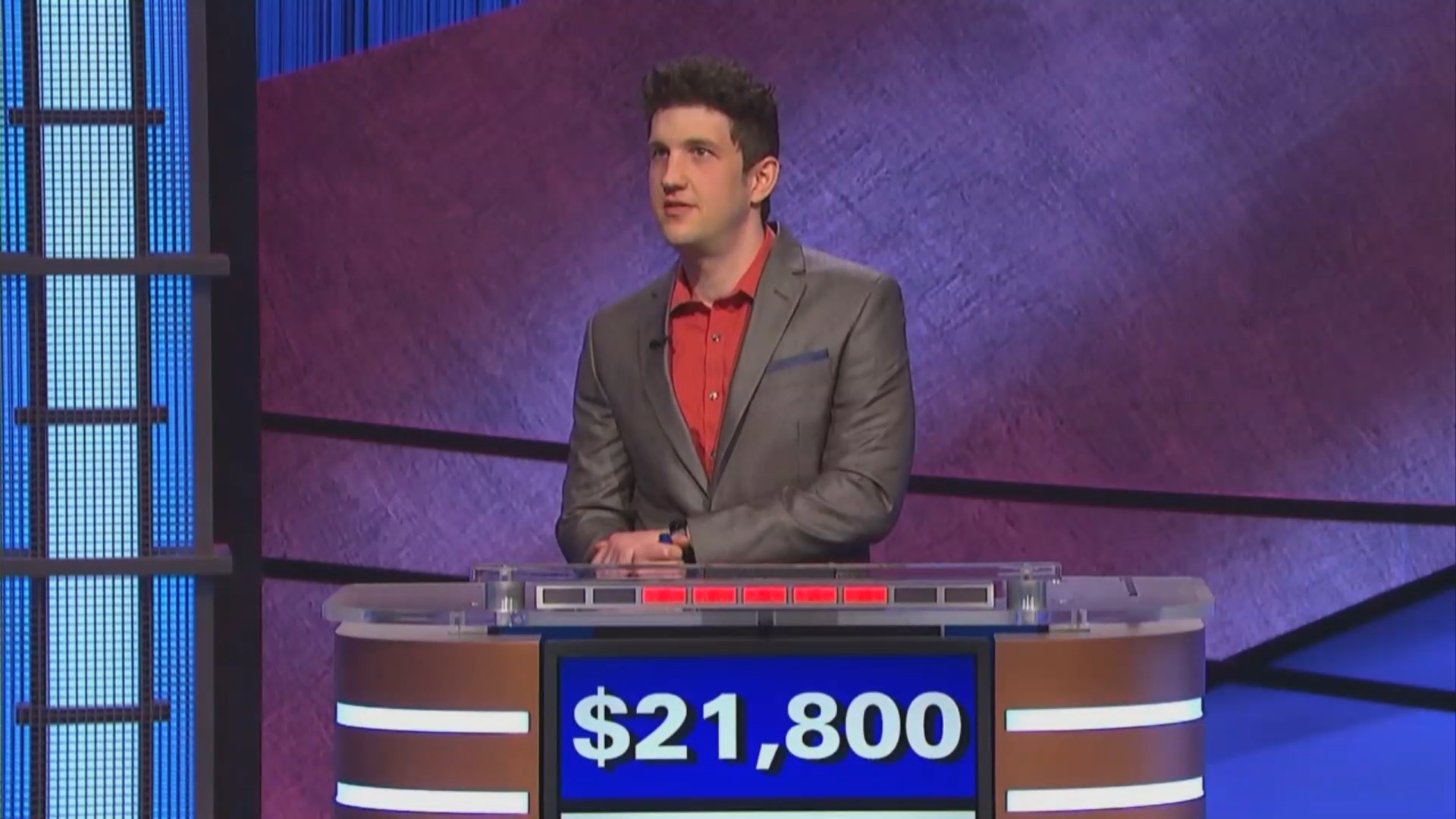 As the week of LeVar Burton hosting the guest continues Danger!, so does six-game winner Matt Amodio, a PhD student from New Haven, Connecticut. And while viewers on social media are clearly impressed with Amodio’s dominant gaming skills, there’s something else that keeps their attention. Like this person min Tweeted, “I’m impressed with Matt on Jeopardy but he uses ‘What’s’ no matter if the answer is something or a person – for a few nights now. Shouldn’t a person always be ‘who’?!?”

And it’s true. When the answer is the name of a person such as, say, Anna Faris, Jim Parsons or John Cleese as we saw in Wednesday’s episode, Amodio said, “what is Faris”, “what is Parsons” and “what a Cleese.” And this quirk of Amodio clearly hit the nerves of viewers, with some even going so far. if he’s “the most annoying contestant ever.”

But some fans are actually digging into Amodio’s style because, simply, he gets his answers right. And they just seem excited to have such an impressive champion back in the game for the first time in a while. And as one wise viewer remark, “You better get used to it and end up hearing ‘What’s up’ because I think Matt will be turned on Danger! for a while. And I’m here for it. “

Here’s how one Danger! the contestant made history during an already historic show: