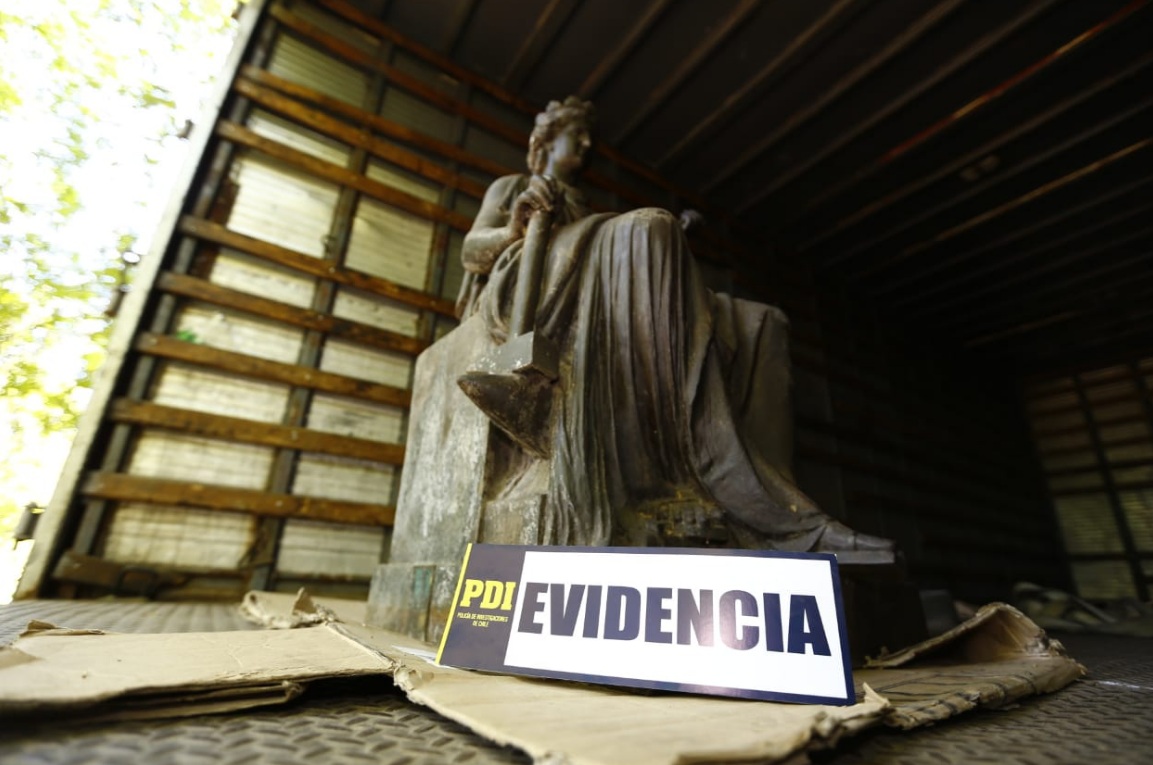 The subprefett Pablo Ibarra, head of the Investigative Brigade of Crimes against the Environment Metropolitan WFP (Bidema) explained thatEight of the statues were stolen from General Cemetery and two from Santa Lucia Hill, And two chests of silver disappeared from San Francisco Church de Santiago also found in the house. 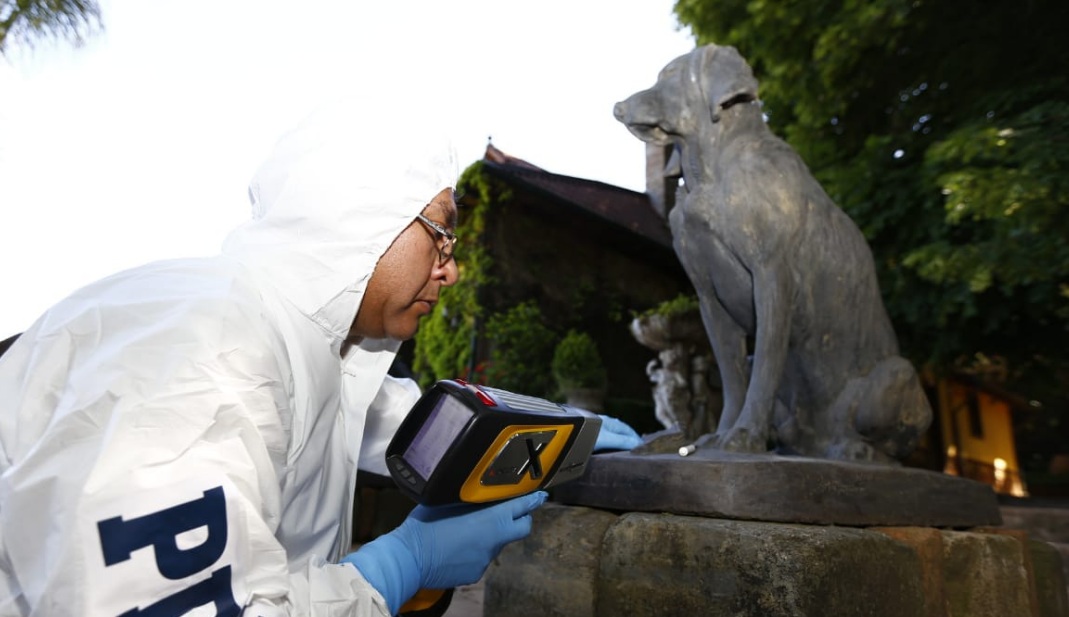 "The species are not property & # 39; have a monetary value. But in informal international market, the statues & # 39; marble and iron have a value ranging between 150 and 300 million pesos ", Assured Las Ultima Noticias.

According to information provided by AhoraNoticias, the place found the stolen statues was a property dealer Schuler Raúl Gatica, which was located at the former La Punta farm.

The statues complaints were for theft and catalog & # 39; stolen historical items from WFP. Meanwhile, the operation ended without people caught.