He died the priest & # 39; San Vicente expelled from "La Cofradía" 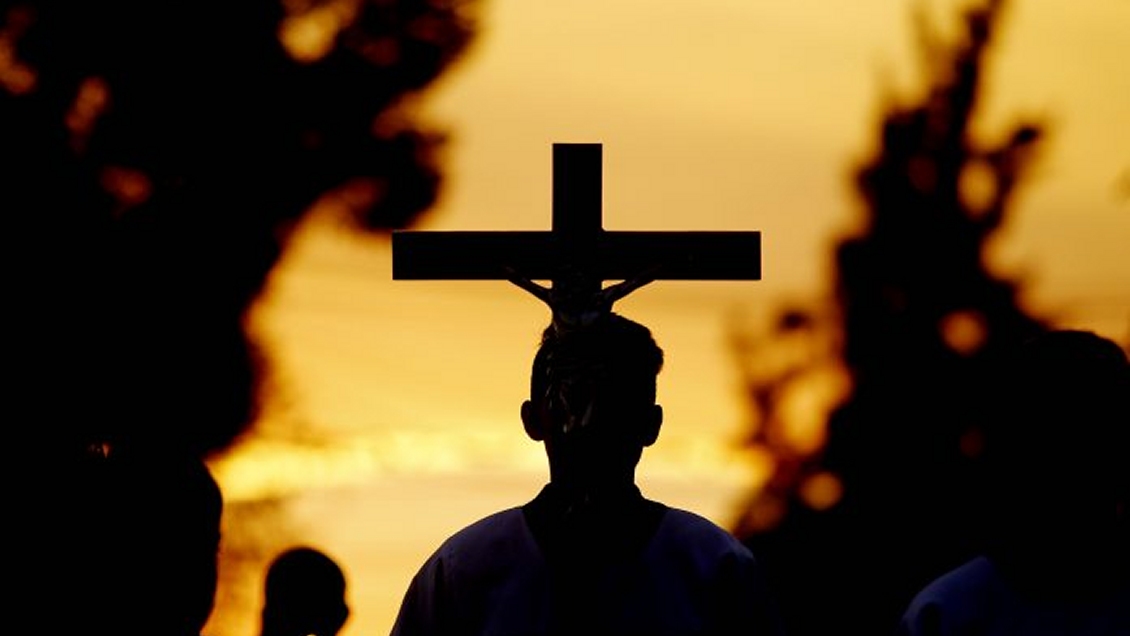 The priest & # 39; San Vicente de Tagua Tagua, Fernando Armijo, 73 years, One of the religious investigated by the Commission case "The Brotherhood", Died Sunday after he suffered a vascular accident at home.

Armijo, who was charged with the leader & # 39; this "group", was investigated by the Office of the Prosecutor & # 39; O & # 39; Higgins for alleged sexual abuse was discovered by a journalistic report.

Latest & # 39; September 27 Armijo was dismissed along with & # 39; two other priests (Aquiles Correa Gino Bonomo) by the Court & # 39; Guarantee & # 39; Pichilemu failing & # 39; crime or facts which were not punishable, although the resolution remained canonical justice, Third.

His funeral is scheduled for Monday at Parish & # 39; San Juan Evangelista in & # 39; that municipality.