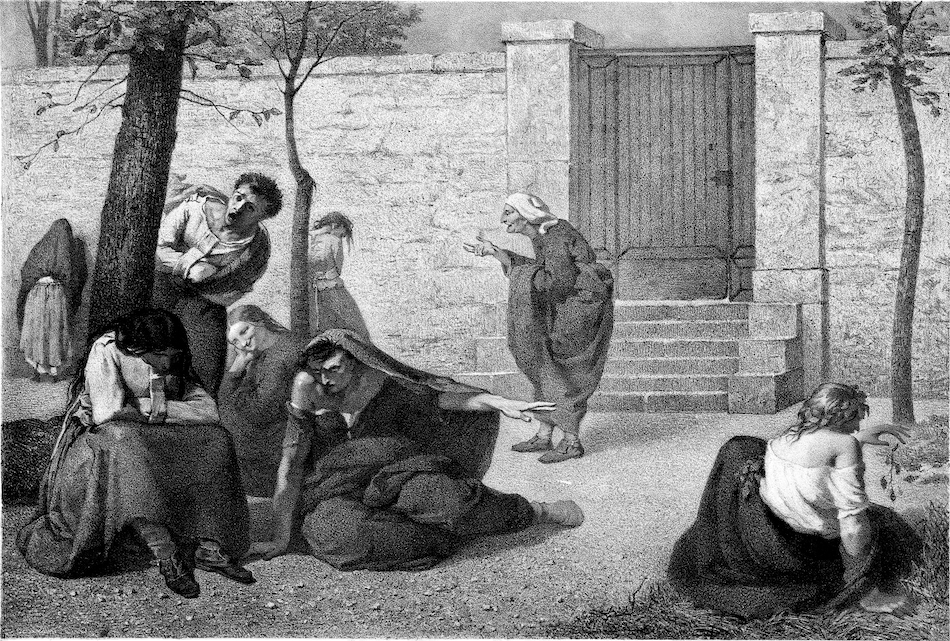 In Peru, mental health care will grow by about 20% (1.2 million cases) this year, in both adults and children, as a result of the coronavirus pandemic that has increased the number of cases of anxiety, depression and abuse syndrome, according to the Ministry of Health (Minsa).

The treatment projection for 2021 is greater than 20% with respect to the cases treated in 2020, which were 980, 504, according to records of the Peruvian Ministry of Health.

In the article “Mental health and social inclusion” I explain: “In Peru today the issue of mental health is worrying and needs a new approach, as existing prejudices in society prevent the situation from being properly addressed, more and even more so if one considers that the families of patients with mental illness feel hindered from talking about an issue that should be openly discussed ”.

In terms of social inclusion, patients who, according to conventional psychiatry, suffer from psychiatric disorders (such as schizophrenia and other psychoses) have the right to full recovery, normal development of their lives and social inclusion. And this goal should be reflected in a strategic plan.

The causes of these evils are currently being discussed. One variable is the personal rebellion with respect to the full freedom of the humanist human being, but among its purposes is to assume the experience of his life, for example, the decoding of thought in the establishment of slavery. digital.

On the occasion of World Mental Health Day, which is commemorated every 10 October, the Ministry of Health estimates that this year it will attend more than 1,200,000 cases, as by October it has offered 800,000 treatments in centers. of the mental health community, hospitals and first-class care. establishments.

“We have more demand, but also more community mental health centers than we had before the health crisis,” said the head of the Department of Mental Health (Dsame) of the Ministry of Health, Yuri Cutipé Cardenas.

Cutipé Cárdenas, director of Mental Health at Minsa, points out that since 2015 there has been a substantial improvement in the annual mental health budget, which has gone from 211 million pett to 573 million pett in 2021 (2%).

“Despite this, there is much to improve and gaps in regions where per capita investment is still well below the world average. It would be a big mistake not to continue to increase the budget, especially with the effects that the pandemic has had for a long time “, declares the director Cutipé.

Director Cutipé states that in a difficult situation (such as the COVID-19 pandemic), long-term distress or anxiety may appear which, if factors such as loss, work or academic difficulties and poverty itself add to it, ability to generate clinical problems such as depression or anxiety disorders ”.

In the article “Social change and (re) adaptation” I explain about everyday life: “(…) modern life is marked by the rise of new technologies, the internet, the speed of communications and the phenomenon of globalization, the impact of social life networks on daily life and the current context of the coronavirus pandemic which is causing more than two million deaths in the world, which also generates a permanent state of stress, anxiety and depression, as well as adaptation to the ‘new normality’ and the new quarantine rules and the use of sanitary tools’.

Similarly, we must point out that in the article “The experiment of Daniel Alcides Carrión” of the Carriónica Medical Journal (RMC) of the Medical Corps of the Benemérito Nacional Dos de Mayo Hospital (HNDM) of Peru, it is pointed out on control: “The mythical possession of the Indians by the huacas, has been widely studied by Peruvian anthropologists, however it may reappear, but not as a myth but as a reality, recent research warns about the existence of a brain control program in Latin America, the new huacas are the intelligence services of the United States”.

In addition, we must remember that in September 2020, the United Nations (UN) recognized as victims of cyber torture to victims of organized harassment and cyber torture.

It is the obligation of the Peruvian Government to ensure the health and well-being of all people.