Steve Rothery of & # 39; Marillion announce his return to Chile 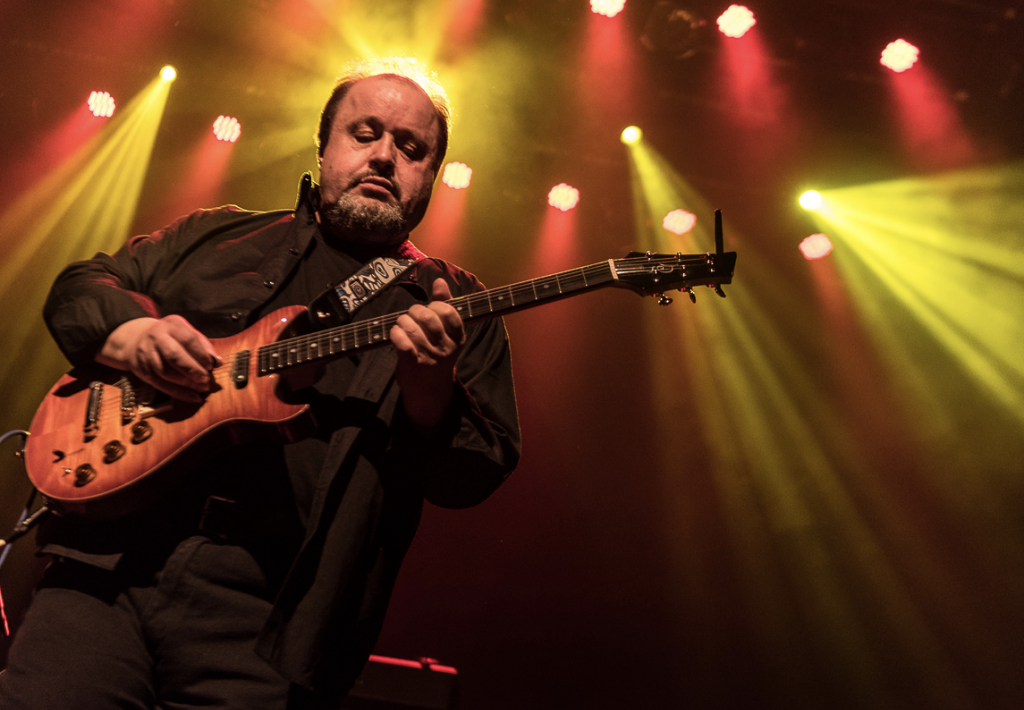 The kitarristu and founder of the group will play at the Teatro Oriente to celebrate the 40th anniversary of the band "Kayleigh". 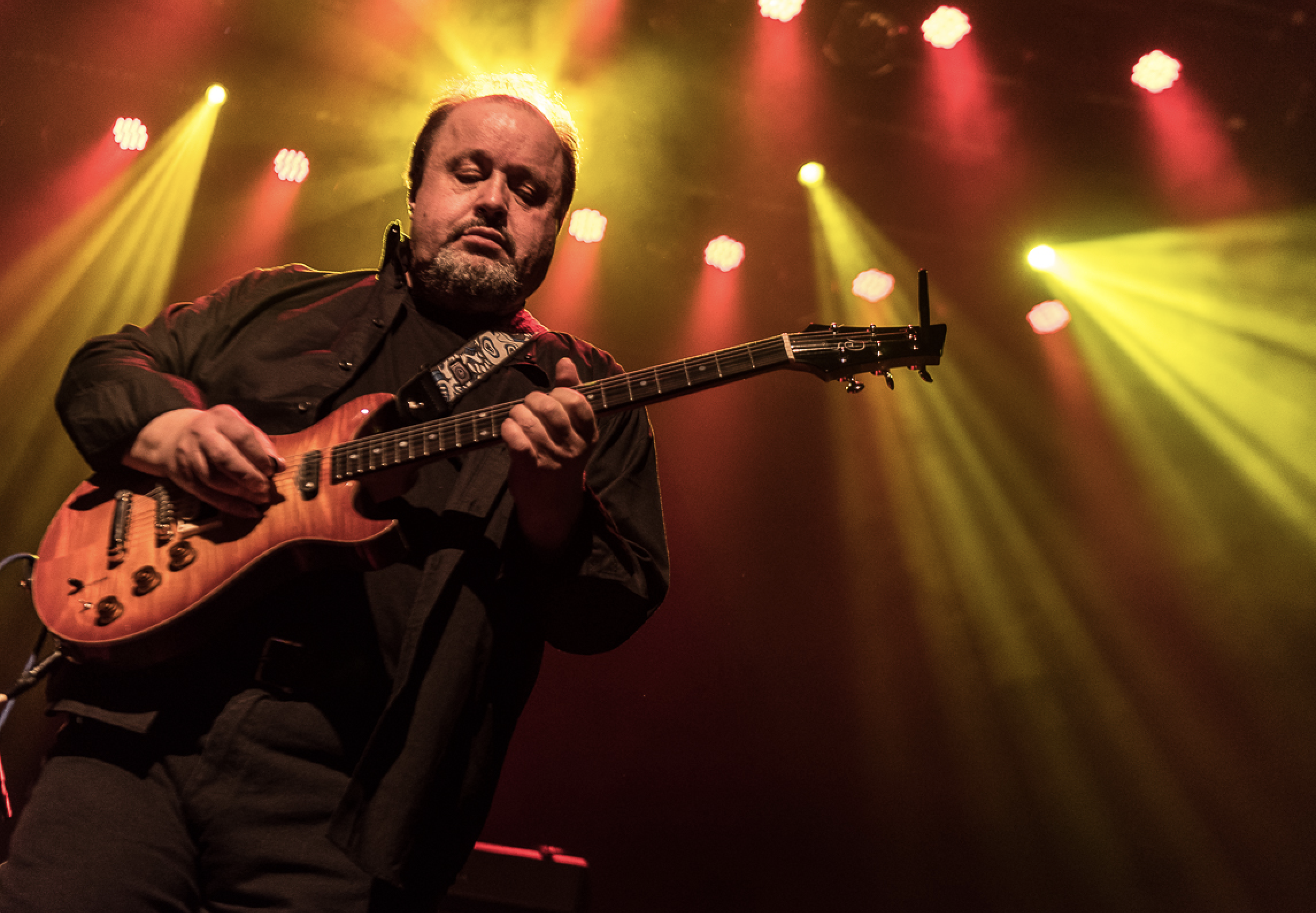 Steve Rothery, The kitarristu and founder of the English Marillion, announced his return to Chile to celebrate the 40th anniversary of the band, an important piece of & # 39; progressive rock in the eighties.

On the occasion, the musician – with a range of & # 39; his support – will review great songs from the early years of the group, b & # 39; special emphasis on album Immerse in & # 39; Straw, Which has just been released.

Check the values ​​(no service fee) 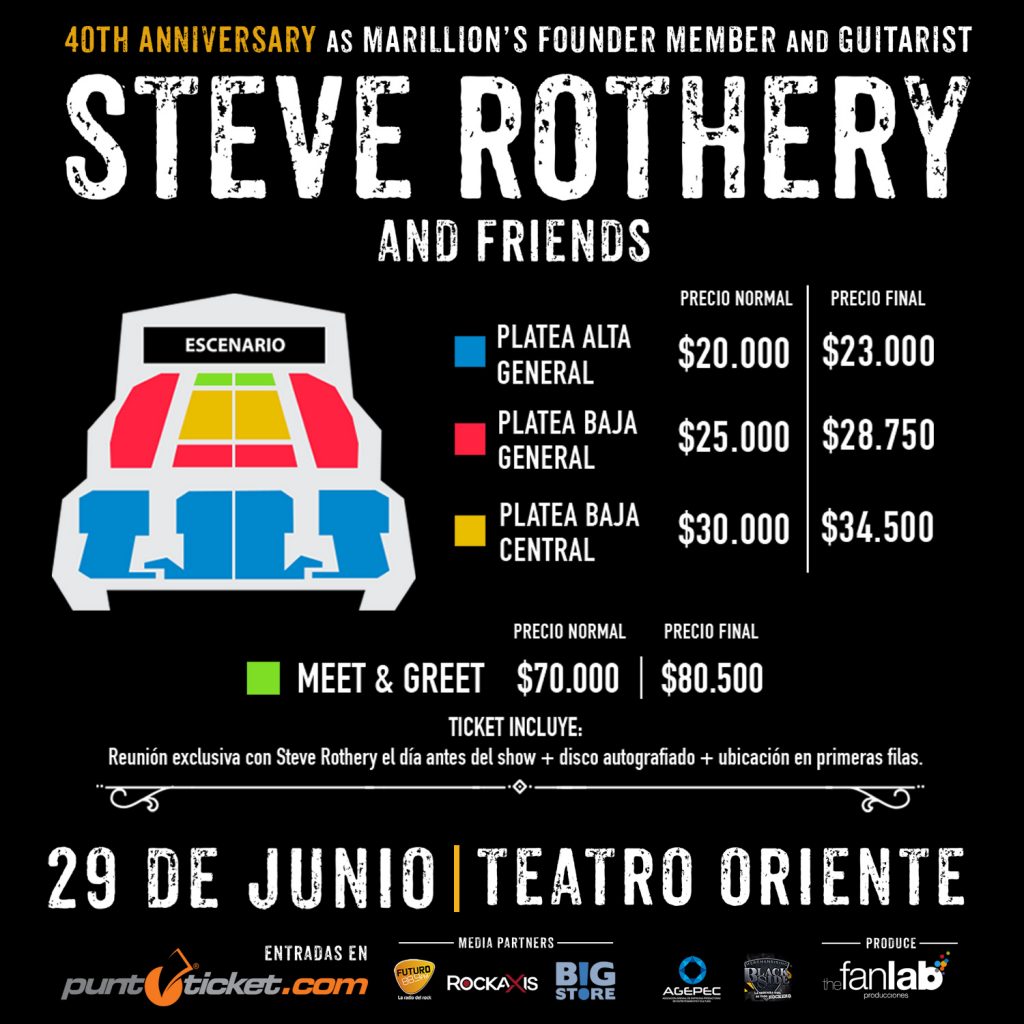