VIDEO | As Sebastián Piñera responded when requested by controversy & # 39; & # 39 routine; Kramer in Telethon 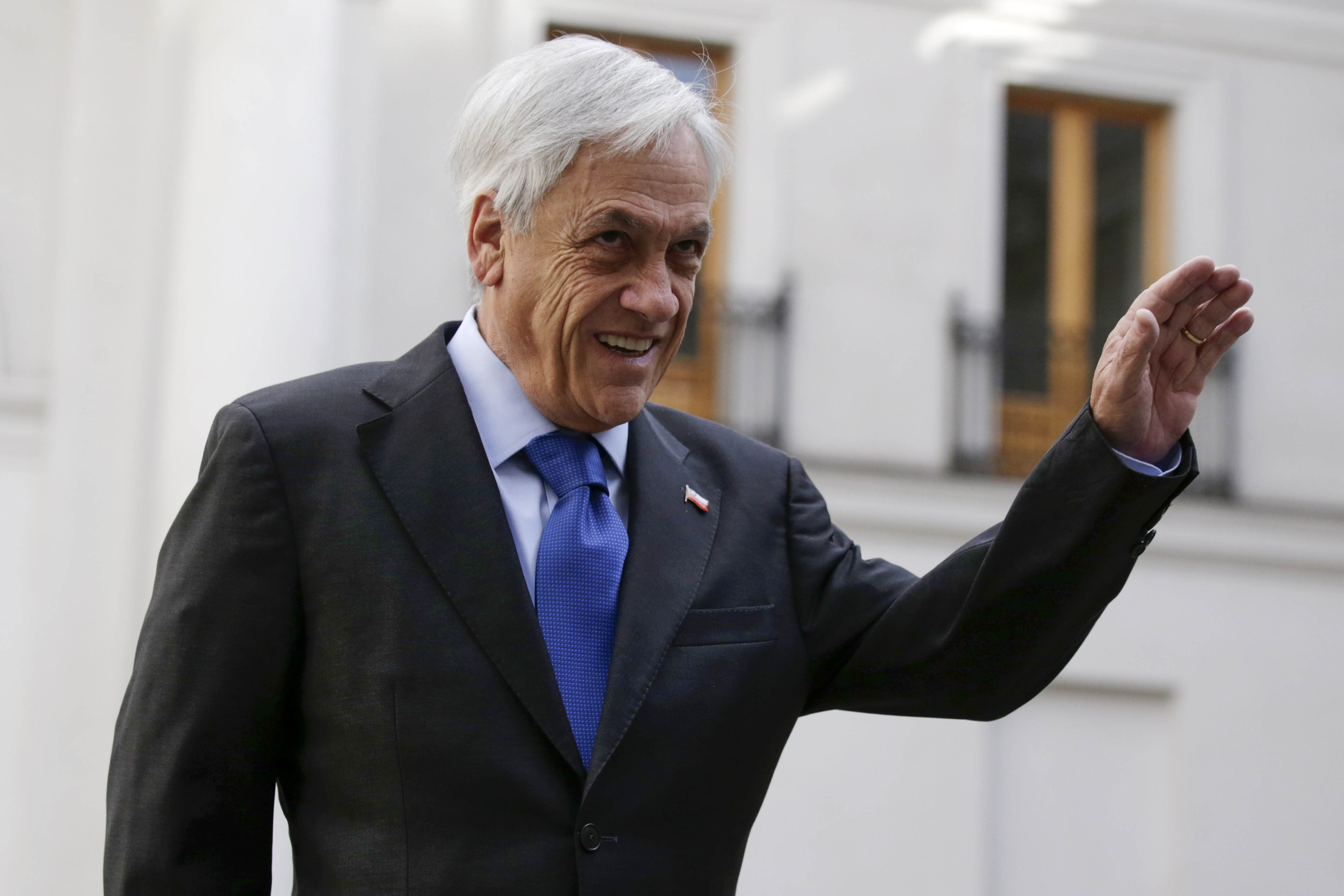 During the closure of the 2014 Telethon, held annually at the National Stadium, Stefan Kramer again & # 39 others, took the role of President Sebastián Piñera, this time to participate in & # 39; special chapter & # 39; Pasapalabra.

During his routine commented, humorista with the correct answer and lost by wieġebx beat the ROSCO. As added that, if that fits with the award, "I buy GoPro camera b & # 39; which can not be removed" papers, b & # 39; a clear allusion to the event & # 39; Camilo Catrillanca.

While spot & # 39; the picture on the slopes & # 39; Santa Lucia, Piñera was consulted by the routine & # 39; Kramer, but avoided referring to controversy, he said "I'm keeping the good result of the Telethon".

"I spoke with & # 39; Mario Kreutzberger and organizers were worried about not reaching the goal, remember say that Chile will never leave the Telethon alone. The Telethon make citizens good Chile, the the soul of our country. "

Before the end of the conference, he said "I am very pleased that yesterday achieved its objective".