There are only six participants left in the most important cuisine in the world, that of Celebrity MasterChef. On Saturday came the last challenge of the mysterious box, after singer Marbelle left the competition. Below you can relive the entire chapter by clicking on the image: 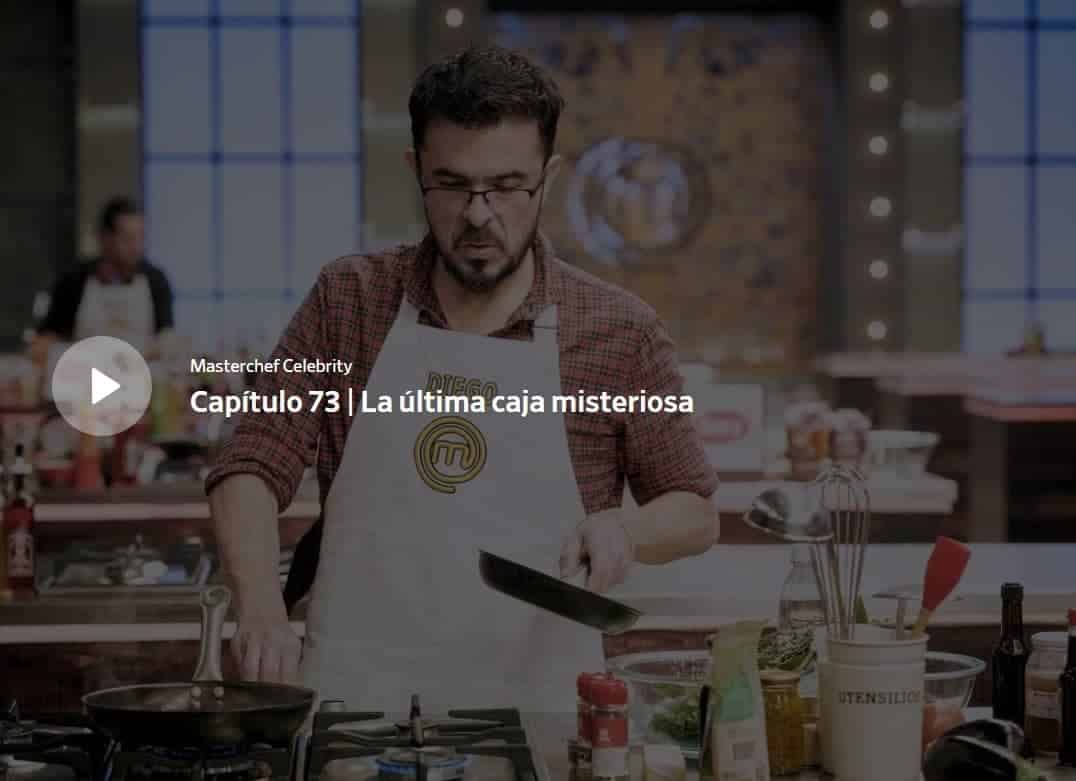 After Marbelle left the most important cuisine in the world, that of Celebrity MasterChef, The ultimate mystery box challenge tests the skills of the top six contestants, paying tribute to the singer.

It’s no secret to everyone that the actress Carla Giraldo seeks to “get them all out” and this time states that she specifically wants to eliminate actor Gregorio Pernía. For his part, comedian Frank Martínez is sure to become one of the four finalists.

Diego Camargo unfortunately discovers that none of his friends see him with the potential to be one of the finalists and that Frank seeks his elimination. Jury chefs warn precious time is at stake for next one in this challenge, since the best dish takes 40 minutes and the one with the most errors only 5.