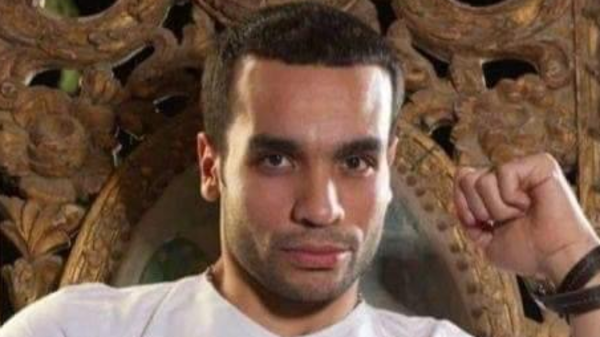 A major scandal has affected one of Egypt’s artists, which erupted in the past few hours, after he was referred to trial. Investigative authorities in Egypt have referred young artist Shadi Khalaf to criminal charges of harassment, indecent assault, and attempted rape of 7 girls inside a behavior training workshop he held.

Meanwhile, the Actors Syndicate has announced that it is communicating with Khalaf’s family to find out the full details of the incident and the accusations brought against him, according to local media.

A number of girls posted on brochures of their social networking site showing that they were subjected to verbal and physical harassment by the artist, while they were receiving a training course of the actors in a workshop he had.

While one of them stated that he surprised her during training last June, noting that he harassed her.

For his part, Khalaf, in prosecution investigations, denied the charges against him, and accused the girls of campaigning against him on communication sites.

It is worth noting that Shadi Nabil Khalaf was born on October 13, 1977, and is the son of the poet and a former official in the Ministry of Interior, Nabil Khalaf.

He has participated in many films, including “The Three They Work for It,” “365 Days of Happiness,” and the first one in love, which is chaos, and talk to me thank you, and when it’s easy.

His father was jailed and fined

However, it should also be noted that the Giza Criminal Court, a few years ago, punished the young artist’s father with 3 years in prison, received an amount of 62 million and 120 thousand pounds, and removed him from work, in a case known in the media at the time to seize the funds of the Ministry of Interior.

Khalaf, who composed and wrote songs for great singers such as Lebanese singer Wael Jassar, Nancy Ajram, Ali Al-Hajjar and Muhammad Mounir, at the time was the account manager in the ministry.