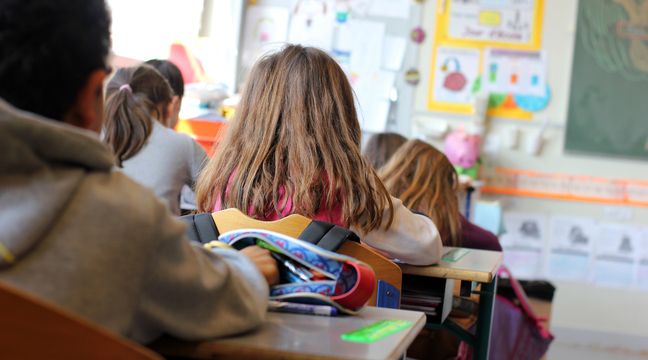 The scene took place Friday morning, shortly after she entered the classroom. A few hours before the national homage to Samuel Paty, a history professor at Conflans-Sainte-Honorine, he was killed a year ago for showing caricatures of Mohammed. A teacher at the Jean-Rostand public school in Rennes was attacked by a student’s mother. The latter made death threats against the teacher, and aroused indignation from all staff.

The student’s mother was arrested during the day by police before being presented to a judge. She was the subject of a criminal composition for facts qualified as “a threat of a crime or offense against persons against a person entrusted with a public service mission,” the public prosecutor said.

Citizenship internship to be completed

At 29, the mis en cause has no criminal record. She will have to do a citizenship course, the prosecution says. The teacher, like the rectory, had lodged a complaint.

According to West of France, the boy’s mother allegedly criticized the teacher for not tying the shoelaces last week. The CE2 teacher had then reported to him her son’s disturbing behavior, before he received death threats.