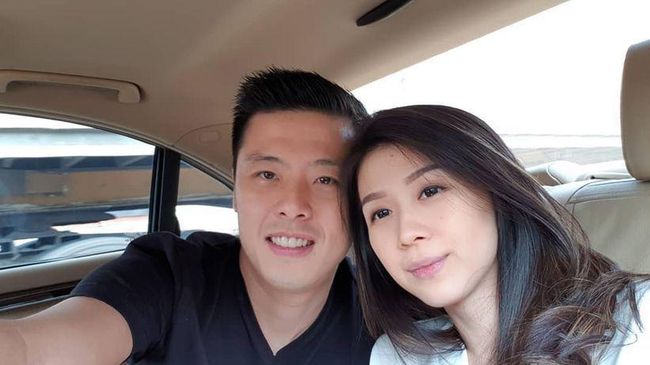 Novita Condro has denied cheating on Captain Vincent Raditya. He even claims she was a good woman all this time.

Amid troubled domestic problems, Novita admitted she had consulted with competent people, ranging from health issues to household issues.

Novita explained that she only wanted to live independently and not depend on her husband, Vincent Raditya.

“I was assisted by a counselor who was active in the areas of health and law on how to be a good partner and how as a woman, I can also stand on my own two feet.” beber Novita Condro at Stories Stories, Thursday (29/4).

Novita did not explain in detail what problems he was facing. Novita just said that as a woman, she felt unappreciated.

“Even though before I always thought I was a worthless woman who couldn’t live without her,” Explain Novita.

In the closing statement of the clarification, Novita spoke about Kartini Day. He feels he needs to be respected as a woman and also hopes that other women don’t feel the way he does.

“In this month of Kartini I hope that as a woman, a woman, a mother as my wife and all of you women can be appreciated,” closed Novita.

Earlier, Novita and Vincent insulted each other on social media. Novita attacked Vincent with evidence of contraception in the form of condoms, while Vincent attacked Novita with threats of 50 hotel footage.