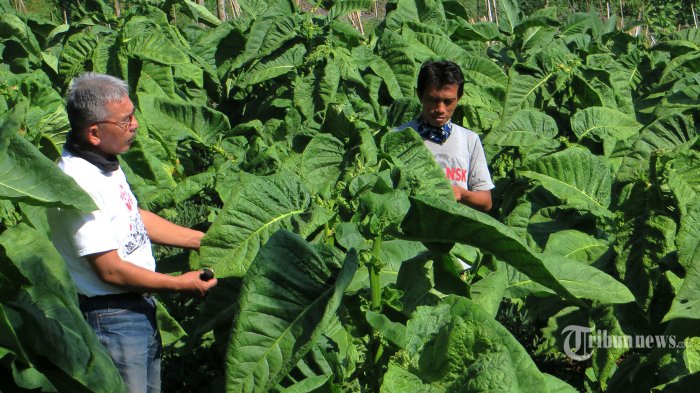 TRIBUNNEWS.COM – Alternative tobacco products, such as heated tobacco products and e-cigarettes, do not produce TAR because there is no combustion process in the use of these products.

Therefore, it is very wrong to think that alternative tobacco products are compared to cigarettes, especially the risk profile that these products have.

The founder and president of the Public Health Observer Foundation (YPKP), Achmad Syawqie, explained that TAR, which contains thousands of dangerous chemical compounds and can cause various diseases, is produced due to the burning process. as in cigarettes.

Tobacco burning in cigarettes occurs at a temperature of 800 degrees Celsius.

In addition to cigarettes, TAR is also produced by incomplete combustion processes such as wood, gasoline, kerosene, for burning food.

“The process of burning tobacco products in addition to the release of nicotine, also produces more than 7,000 chemical compounds, 2,000 of which are in the TAR. In the TAR, 100 of these compounds have been identified by experts health as the leading cause of smoking-related diseases such as lung cancer, cardiovascular disease and emphysema, ”explained Syawqie when contacted by journalists.

Tobacco sticks are heated to a maximum temperature of 350 degrees Celsius to produce only steam.

Because the results of its use are in the form of vapor, the resulting risk is much less than cigarettes.