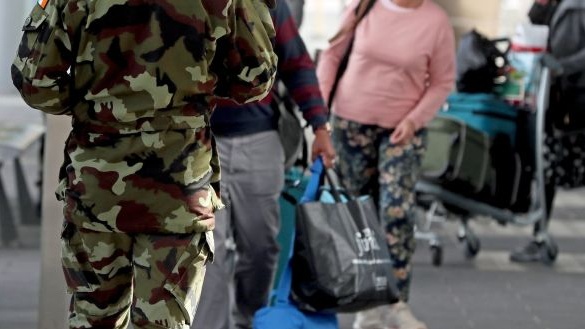 Two women in their 30s arrested and charged after refusing to enter the hotel’s mandatory quarantine on arrival at Dublin Airport are due to appear before Tallaght District Court this afternoon.

The court appearance was initially scheduled for the criminal justice courts in Dublin at 10.30am on Saturday.

It is understood the two women were arriving from the United Arab Emirates, where they had traveled for plastic surgery.

On Friday gardaí confirmed that they were called to Dublin Airport by the State Liaison Officer in the afternoon and implemented the “4Es approach” – involving, explaining and encouraging with enforcement the last option.

The women were arrested for violating the health act after failing to comply with the guards, and were taken to Ballymun Garda station.

Passengers arriving in the State from certain “high risk” countries now have to spend up to 14 days in one of four selected hotels before they can travel to their destination.