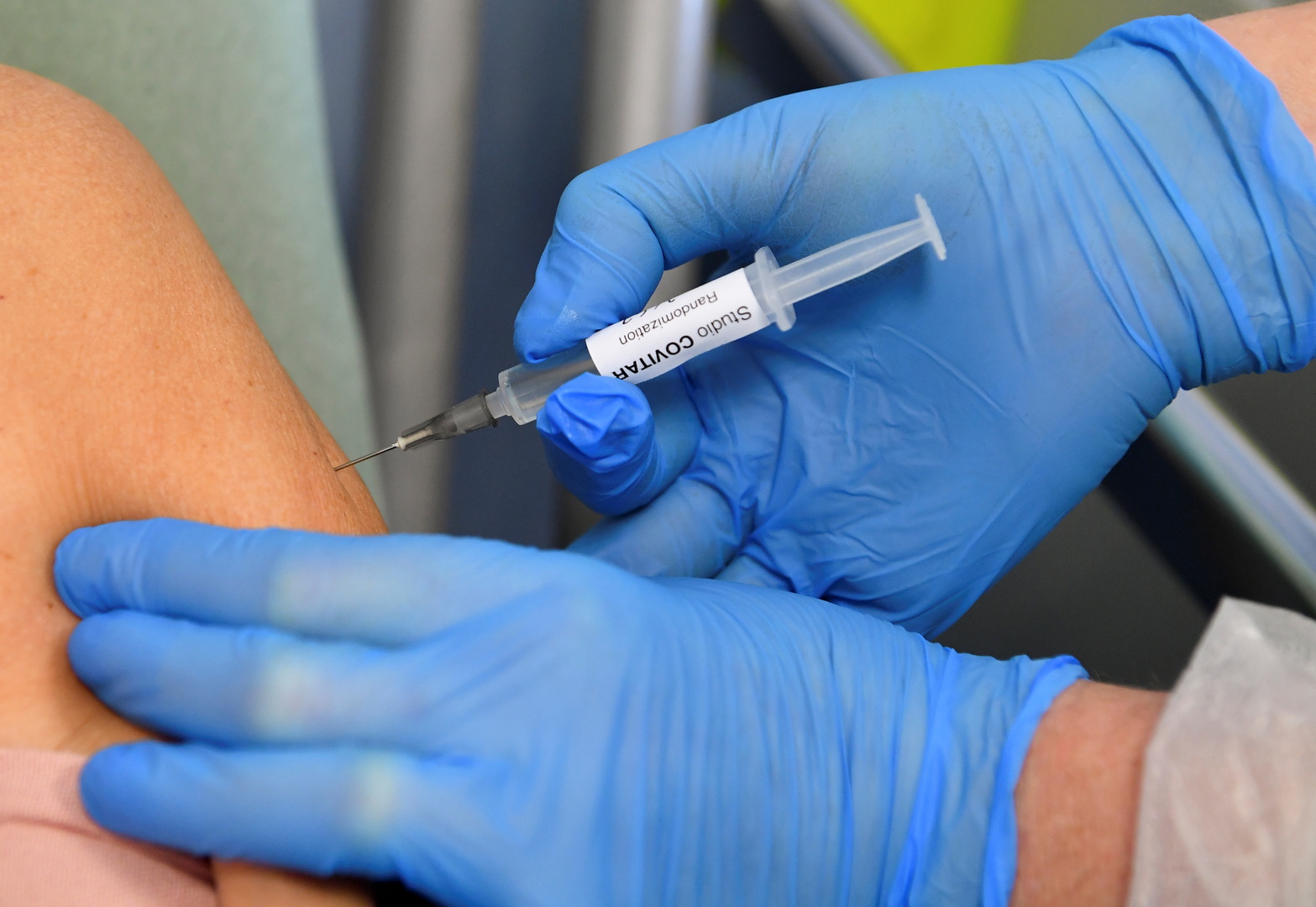 Research conducted by Turkish academics and experts on the effect of vaccines developed against the Corona virus on the male reproductive system has shown that vaccines increase sperm fertility.

The head of the Department of Andrology at the Faculty of Medicine of Istanbul University, Honorary President of the Turkish Andrology Society, Professor Atesh Kadioglu, said that “despite the ability of the Corona virus to transmits to both men and women, the rate of infections that are subject to treatment in intensive care centers is higher in men. “.

He continued, “The hormone testosterone, which is 20 times more in men than in women, affects the level of some enzymes needed for the virus to enter the cell.”

He explained, “The ACE-2 receptor is found in some organs, such as the lungs, testis, heart, bladder and kidneys, and that the testicles are affected in men infected with the virus. Crown to a moderate and severe degree. “

He pointed out that “the rate of testicular infection in young people is higher than in the elderly, especially in men aged 30 and over, compared with those aged 70, and that infection with Corona virus can cause the virus to settle in the testicle, causing infections. “

He continued, “Changes occur in sperm cells, testicles and testosterone-producing cells as a result, and 1 in 4 men suffer from a decrease in number, size and motility. of sperm at the same time lowers the hormone testosterone. “

Kadioglu stressed, “There is no reason to be afraid of using Coronavirus vaccines, but on the contrary, this vaccine has positive effects on reproductive health.”