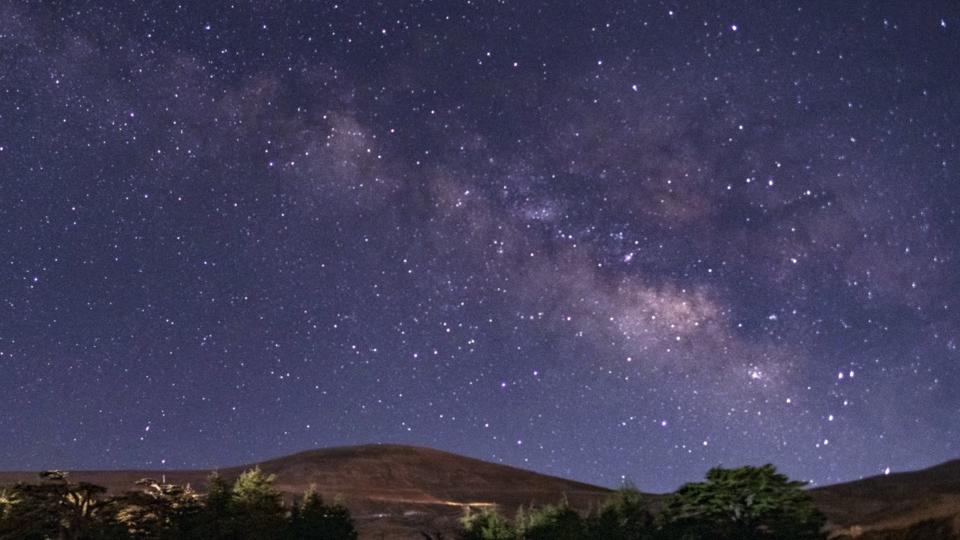 A new mystery to be solved. High-performance Australian radio telescopes have found a temporary signal traveling through space from the Milky Way. An investigation has been opened to find out what could have been the cause.

The Askap (for “Pathfinder of the Australian square kilometer arrangement”), considered one of the most sensitive telescope radio networks in the world, has in fact revealed that it has picked up this signal several times over the last a few years. This, officially called ASKAP J173608.2-321635, is described as highly variable, Futura Sciences reports. Her show can last several weeks, then suddenly disappear.

In just over a year, between April 2019 and August 2020, it was recorded 13 times by Askap. Then, two other radio telescopes discovered it in turn, in February and April 2021. What to add to the caution of astronomers, who had never received the signal until then. His trace does not exist in the archives either. Another source of questions lies in the fact that it is not accompanied by any other signal, for example x-rays.

Investigation to find the origin of the signal

Scientists ’questions are stronger as such a phenomenon is likely to be linked to an unusual event in space. A similar fact occurred recently, for example, when a star exploded while swallowing a black hole, our colleagues report.

To understand the origin of the signal, the “investigators” proceed with the elimination. It cannot be an eruptive star, as no X-ray emission exists. Nor a pulsar, whose recordings are much more regular. 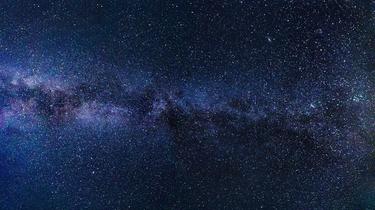 The suspicions are pretty much towards GCRT (“Galctic center radio transients”), a temporary signal coming from the center of the galaxy. Three similar cases were identified in the 2000s and need to be confirmed. Again, their source is still unknown.