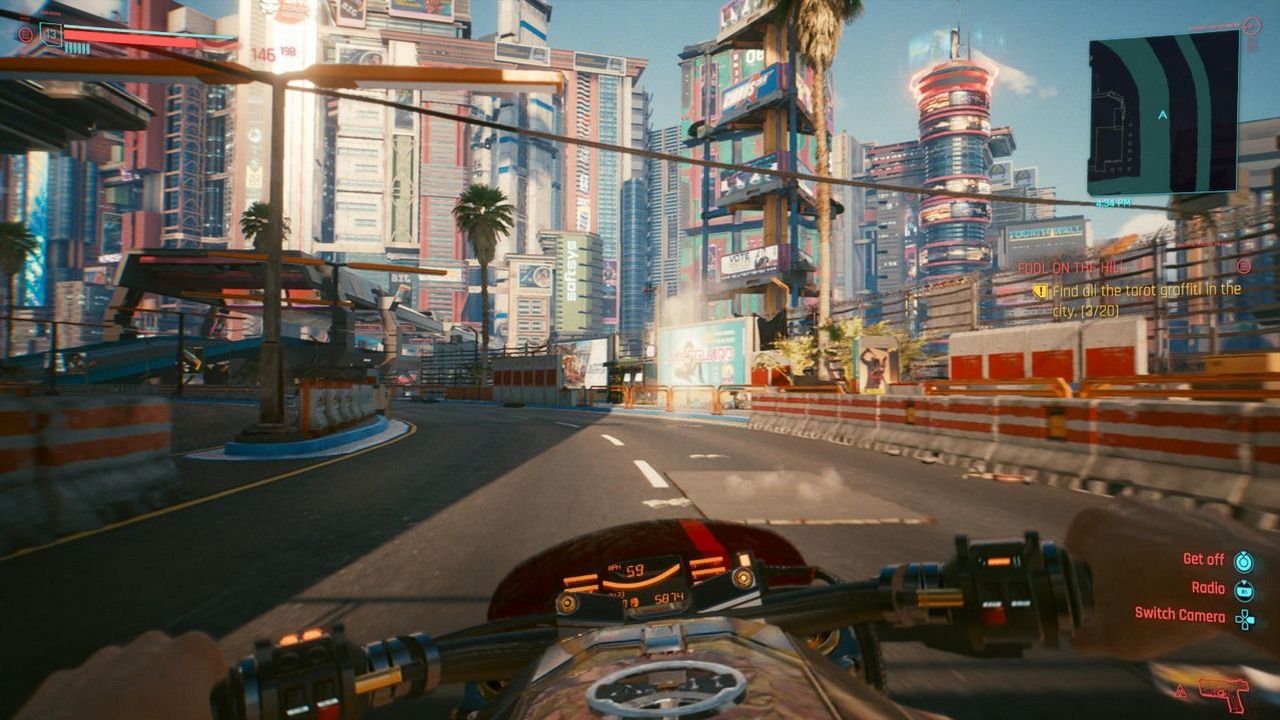 As you know, the long-awaited 1.2 patch for Cyberpunk 2077 debuted before Christmas, fixed several bugs and polished various elements of the production of CD Projekt RED (the list of amendments includes over five hundred items). Opinions on the update are shared ?? according to a large proportion of players it did not live up to the hopes placed in it. The patch was also analyzed by experts from Digital Foundry. Look at how now ?? four months after the premiere ?? the game presents itself on individual consoles.

The biggest improvement can be seen on PlayStation 4 Pro, where ?? while exploring the city ?? the number of animation frames per second has increased significantly. In some cases the gain is as high as 8 fps which can be considered a really big improvement. Unfortunately, in order to achieve this effect, it was necessary to make compromises in terms of the level of graphic design. After installing patch 1.2, some elements of the environment (eg billboards, chairs, and tables) that were previously normally loaded now often appear in front of the player. There are still collisions.

The situation is even worse on the Xbox One X, on which the game works a little better, but still far from smooth 30fps. During intense shooting, we often observe liquidity at the level of 20-30 fps. What’s worse The game often crashes for a few seconds, during which the game simply stops completely. On the platform discussed, the experts did not experience any crashes in the main console menu.

The base model of the PlayStation 4 remains one of the worst ways to experience it Cyberpunk 2077. Sometimes you can see some improvement (an example of this is the pursuit and fighting of weapons that accompanies it to complete one of the first missions in the game), but it is usually played practically as it was before the upgrade. As with the PS4 Pro, users should also consider the occasional crash.

The case of the basic variant of Xbox One is very similar to the PlayStation 4 ?? the game still works very poorly on Microsoft’s weakest machine, a efficiency gains often fall within the limit of statistical error and are difficult to notice when played properly. This version of the Cyberpunk 2077 remains the worst edition of CD Projekt RED production that can currently be played.

In short, although PlayStation 4 Pro owners have some reason to be satisfied, there is still a lot of work ahead of developers. If you are playing on the previous generation console, Cyberpunk 2077 remains a title that is very hard to recommend (you can read more about all the problems of the game in our review).