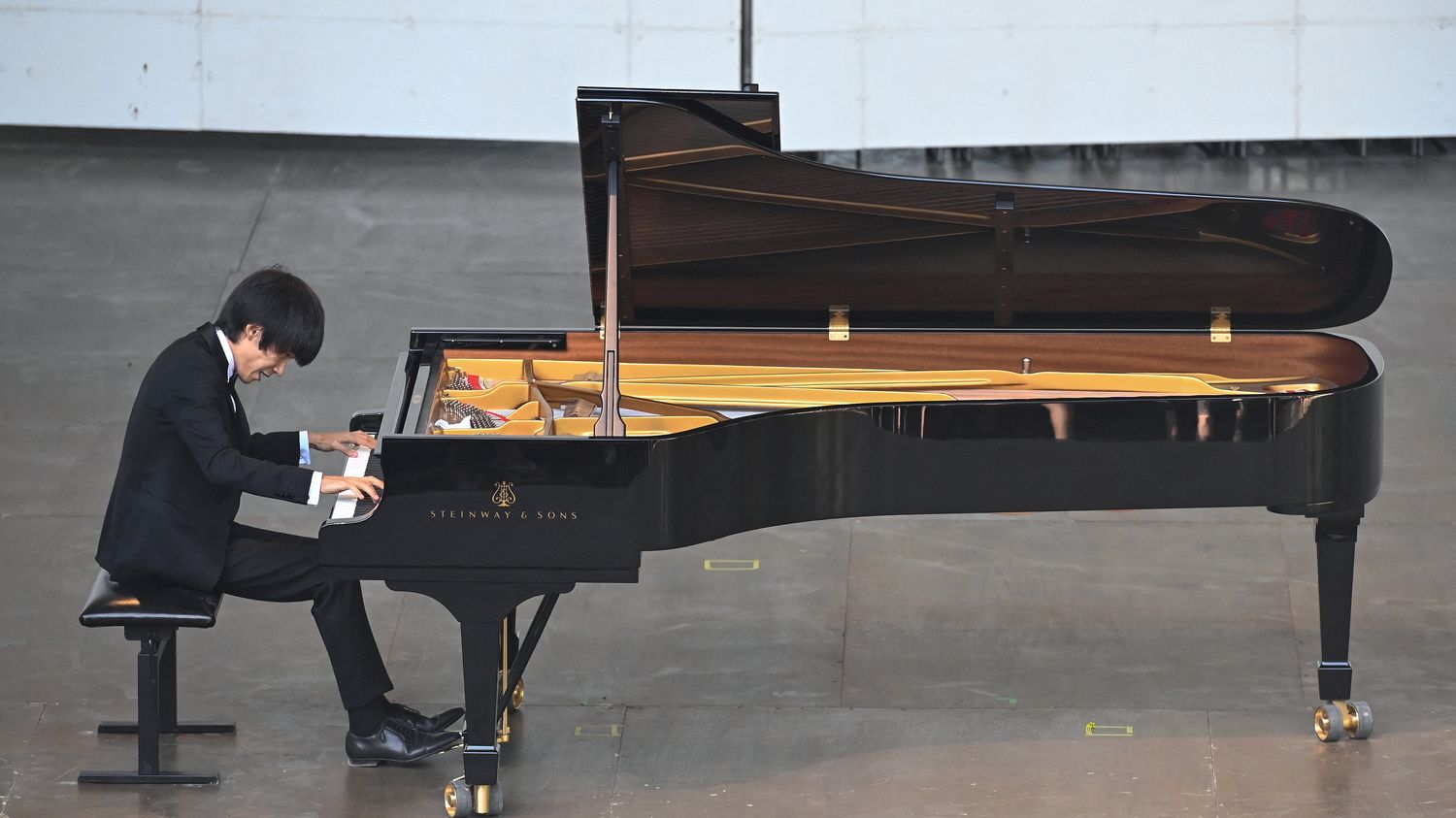 A rare major cultural event held in 2020 in a reduced format, the international piano festival of La Roque d’Anthéron (Bouches-du-Rhône), which takes place from 23 July to 18 August, this year it takes on the challenge of offering the public a broad and open program for the international despite health limitations.

“This is not yet a normal version“, but the 41st edition of the festival”it will be more imposing than the previous one. It is a year of transition before, hopefully, we find functioning without restriction.“, gathers festival artistic director René Martin to AFP.”It is also an edition of solidarity with artists who, for many of them, have not played in public for 10 months.“, he added.

A total of 76 concerts are scheduled, up from 58 last year and about 100 in a normal year. Sanitary constraints led organizers to sell only 60% of the seats (1,200 of the 2,000 seats in the large auditorium). Some 30,000 tickets have already been sold (70% filled on average) to an audience eager to rediscover the magical atmosphere of Florans Park, its large water-mounted (star-mounted) stage crowned with conch, which guarantees acoustics worthy of the largest concert halls.

Like last year, the festival offers three concerts a day: an appetizer on the piano at 10:00 am on the grand stage limited to 600 seats, an interlude at 5:00 pm with chamber music in an alley of plane trees, before returning to the grand auditorium for the big evening concert at 9:00 pm

Eighty pianists are expected, including several foreign soloists who were absent last year due to border closures. The Russian school will be represented in particular by Grigory Sololov, Nikolai Lugansky, Vadym Kholodenko, Pavel Kolesnikov and an extraordinary discovery and artist, Varvara, indicates René Martin.

Among French artists, note the presence of young prodigy Jonathan Fournel, 27, a recent winner of the prestigious Queen Elisabeth competition, or violinist Renaud Capuçon in a duet with pianist Béatrice Rana.

Large groups are returning with the large Sinfonia Warsaw orchestra, the Paris Chamber Orchestra and the Marseille Philharmonic Orchestra, but in a reduced version not exceeding 40 musicians per group, to respect distances sanitary ware. “This is called a Mozartian orchestra“, explains René Martin, who had to request the transcription of certain works to adapt them to these reduced formations.

Finally, the festival takes a few steps aside by programming in particular three days of discovery at the Marcel Pagnol center in La Roque with pianist Florent Boffard, around composers Tristan Murail, Gilbert Amy and Marco Stroppa. The public will be able to attend rehearsals and interact with the composers before the evening performance.

Gauvain Sers sang to the forgotten people of the town in 106, in Rouen

At the Parc des Oiseaux near Lyon, Imany casts a voodoo spell on the Musical audience