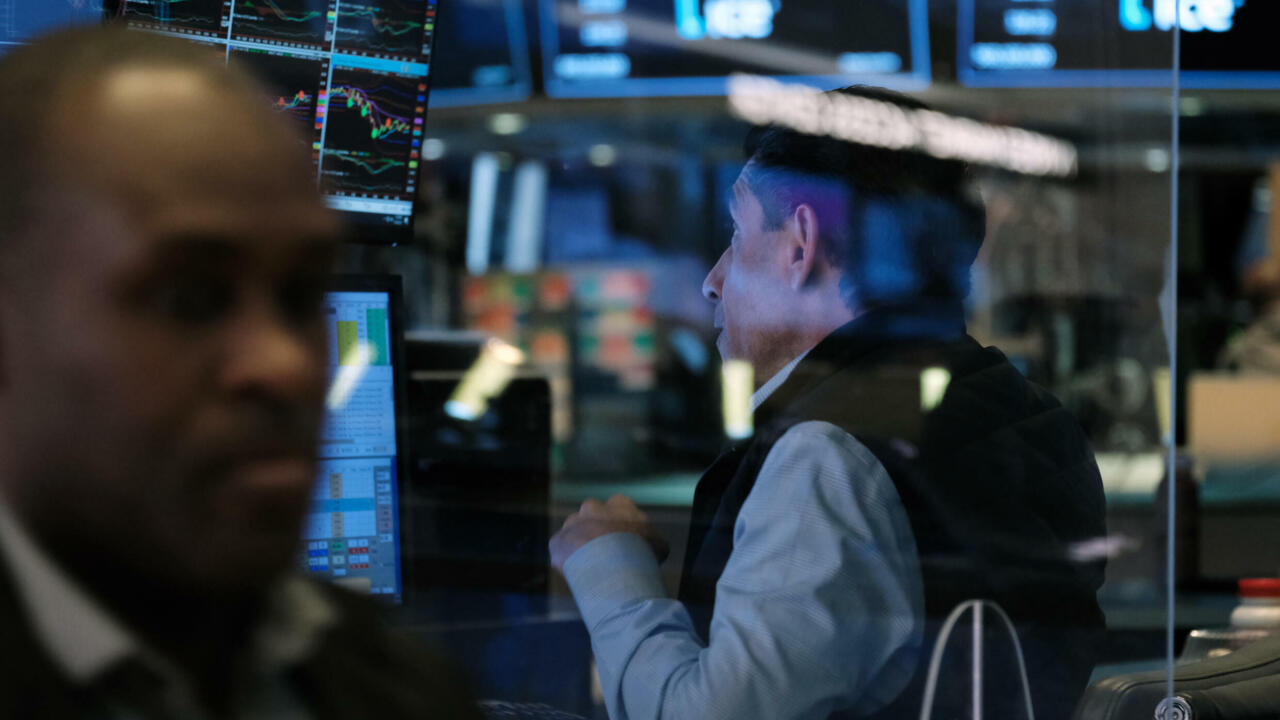 The New York Stock Exchange ended lower on Tuesday, lacking in strength ahead of the first wave of corporate gains on Wednesday and with the prospect of monetary normalization increasingly present.

“The market is looking for direction, but it won’t find it until we see corporate results,” said Tom Cahill, head of portfolio strategy at Adventure Wealth Management.

The earnings season begins fully on Wednesday, with JPMorgan Chase and Delta Air Lines, ahead of another volley of bank stocks on Thursday.

Investors will be more interested in statements from executives for the current quarter and beyond, rather than third-quarter numbers, which are already dated.

Price hikes, supply disruptions, recruitment difficulties, Tom Cahill expects to hear listed a series of problems that many companies have been facing for several quarters.

“It is possible that companies will have to lower their forecasts” because of these factors, presented as transitory but taking place in the economic landscape.

In addition, the market also paid attention on Tuesday to the speech of US Central Bank (Fed) Vice President Richard Clarida, who estimated that the recovery of the labor market was advanced enough to justify a slowdown. in the pace of asset purchases by the Fed, which indicates the beginning of monetary normalization.

“There are things that are worrying the market, but the environment remains favorable for equities,” Tom Cahill said. “We’re just going through a consolidation phase.”

With the U.S. economy declining and businesses less celebratory than at the beginning of the year, this consolidation phase could last for the entire or part of the earnings season, he warns. “The market doesn’t have a catalyst on its own.”

After accelerating sharply in recent days, bond rates have fallen. The yield on ten-year U.S. government bonds fell back to 1.57%, after starting the day at 1.63%.

On the stock chart, Nike gained 2.04% to $ 153.35 following the release of a note from Goldman Sachs advising the stock to buy and arguing that the sports equipment manufacturer’s current supply problems the United States was temporary.

Airbnb’s temporary rental rental platform gained 3.65% (to $ 172.75) thanks to a note from financial firm Cowen, for which investors underestimate rental growth in 2022 and market potential for a long time.

General Motors advanced 1.50% to $ 58.96 after announcing that LG will compensate up to $ 1.9 from the $ 2 billion additional costs related to battery defects in its Bolt-manufactured electric vehicle by the Korean group.

Its competitor Tesla (+ 1.74% to $ 805.72) took advantage of record sales figures from China. The high-end electric vehicle manufacturer sold more than 56,000 cars in that country in September, according to the China Association for Passenger Cars.