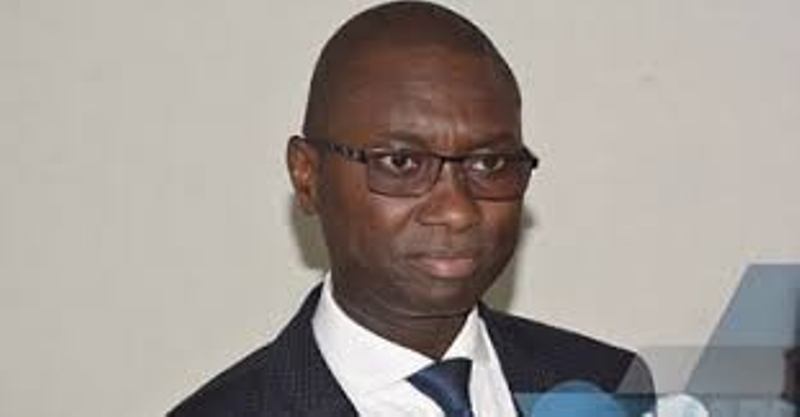 "M & # 39; there is no threat, actually because Senegal is a democratic country and not just citizens say and lived. Africa and the whole world recognize this quality," says Garde Seals.

"Our country undoubtedly a political way, way institutional, democratic culture in fact, that we can not possibly f & # 39; this country, creating insurrection, or artificial political crisis," it must be clear.

According to the minister, "the Senegalese has political maturity, so when the opposition request for March, do not issue". Ismaïla Madior Fall was speaking at the award ceremony for the best student of the department of Rufisque.

Africa pays a high price for its vaccines

Aya Nakamura unveils a new photo of her holiday in Saint-Tropez, Internet users are under the spell!

Alioune Badara Samb officially installed in his functions of governor.

Super League: Barça, Real and Juve want to “continue to develop the project”