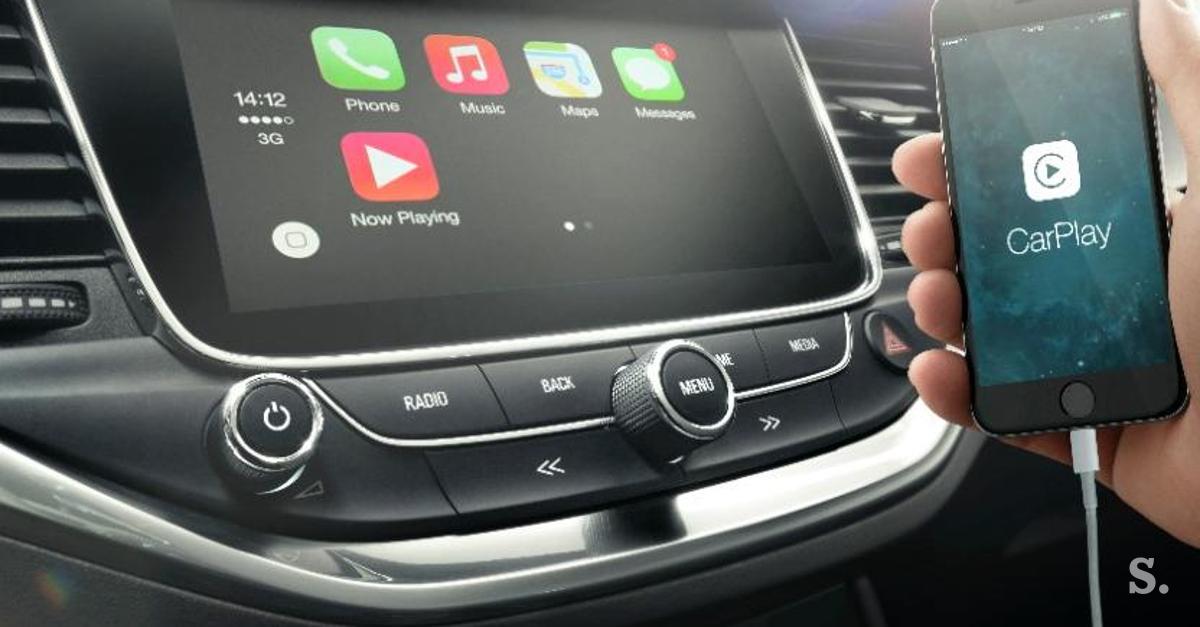 Apple continues to develop the CarPlay platform, which allows the use of Apple services and devices in cars. The control of the air conditioning and seats is expected to be added to its functionality soon, thus expanding its use.

As reported by Bloomberg, the project codenamed “ironheart” is in the initial development phase, but Apple wants to further deepen cooperation with car manufacturers by expanding the operation of the CarPlay platform. It’s one of the biggest updates since 2014, when Apple first introduced this app and drivers have been able to start using it.

Does the driver even need car switches?

They have been trying to hide this for a long time, but Apple has been developing its autonomous vehicle for some time. The technology giant puts the emphasis primarily

Google has started working with Renault and their cars are already working in conjunction with Google services.
Photo: Gašper Pirman


autonomous driving systems, and now wants to increase its integration with other car brands as well. IPhone owners will be able to adjust the air conditioning and seat position via their smartphone. As reported by Bloomberg, Apple is also considering integrating a temperature meter inside and outside the car, which shows the humidity, temperature zone and degree of ventilation in the car. The driver can also turn on the windshield defrost via the CarPlay app and have a speedometer on the screen.

Apple’s CarPlay already offers the ability to play music today, but the new generation of this platform is expected to provide even more precise control over the multimedia system, which is factory installed at -car. The driver will also be able to adjust the sound quality through the built-in equalizer, not like now when all these elements have to be adjusted through the factory system.

Like many other places, Apple is Google’s biggest competitor in this field. It has a similar Android Auto system, but Google has recently entered into several partnerships with several manufacturers (Volvo, Polestar and Renault). Their operating system is powered by factory-installed multimedia units, thus improving the performance of navigation, multimedia and connectivity services.