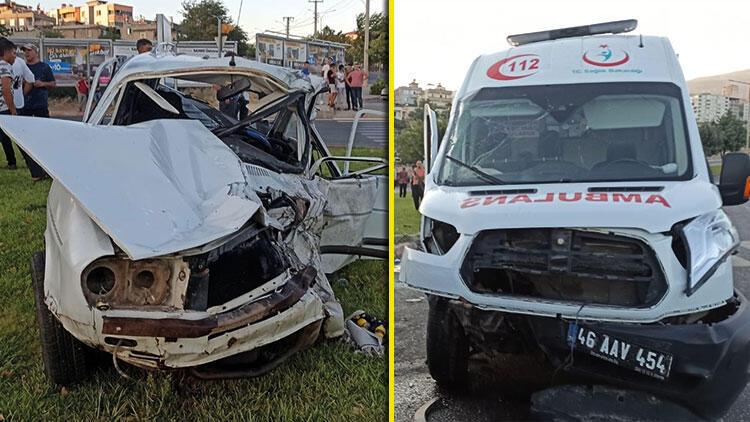 Drivers injured in the accident and 2 paramedics in the ambulance were taken to various hospitals in the city.

The United Kingdom, which was transferred to the Kahramanmara Sütçü İmam University Health and Research Hospital (KSU), could not be rescued despite the intervention, continues the treatment of the injured the other.

MINISTER KOCA: GOD DOES NOT EXPERIENCE SUCH PAIN.

Health Minister Fahrettin Koca used the following statements in his social media account about the incident:

“An ambulance belonging to the Chief Physician of the Ambulance Service of Kahramanmaraş Province had an accident while transporting the patient. Our driver, who was seriously injured, could not be rescued despite all the interventions in The hospital where he was trained, staff, undergoing treatment.