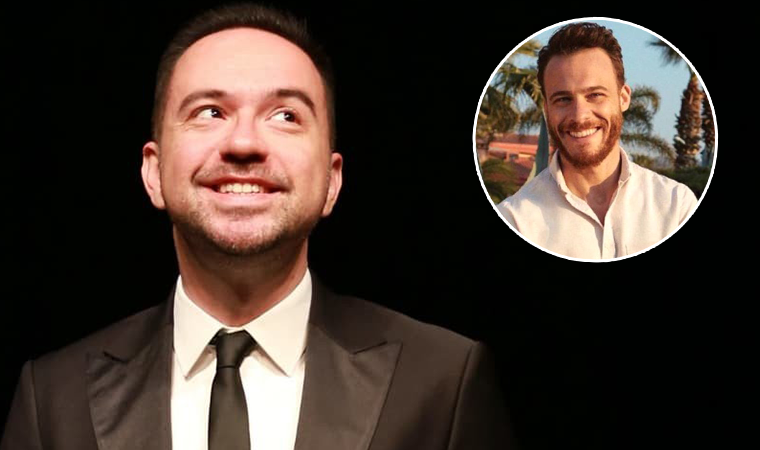 Actor Kerem Bürsin’s call for citizens to go to cafes as ‘idiots’ has provoked a reaction on social media.

Kerem Bürsin, who played the lead role with Hande Erçel in the TV series “You Steal Door”, insulted the people who were going to the cafe in his live broadcast on Instagram with his co-conspirator.

Reacting to Bürsin’s statements on his Twitter account, Kaan Sekban said, “Before you can make such harsh protests, you must make the same heartfelt voice to the ACP congresses, dear friend. “It’s easy to fill the ordinary citizen. If he’s a congressman, he knows,” he said.

Kerem Bürsin and Hande Erçel answered questions from their followers in their live broadcast. Bürsin, who insulted those who do not wear a mask when it comes to the pandemic, used the following statements:

“For example, you go to these cafes … You also remove the masks or forgive them, but you’re stupid …” I’m sorry “you’re an idiot. Think about your families, people.”