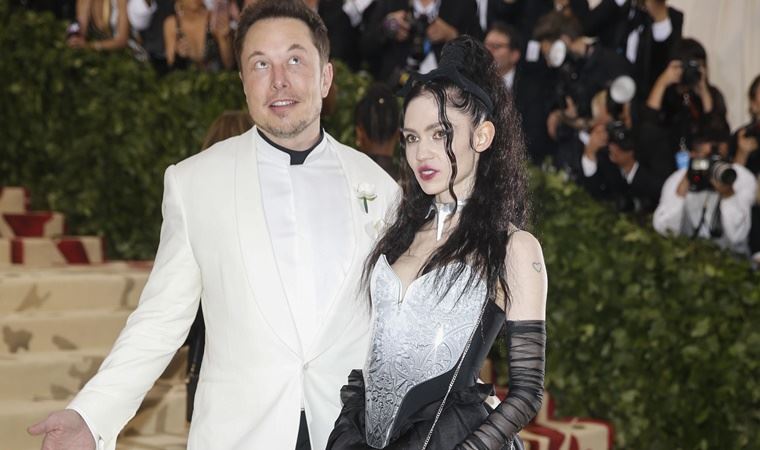 Singer Grimes defended his beloved tech genius Elon Musk from a series of accusations targeted by comments on his TikTok account.

Musk recently made headlines in the U.S. press after a big reaction to his hosting of the Saturday Night Live show next month.

Grimes, 33, the mother of Musk’s sixth child, came up with a recently released video, “How do you sleep with the man who destroyed the planet and humanity?” replied a fan who commented.

Grimes said in his response, “How do you do these? His whole career is about making life sustainable and environmentally friendly, like travel / energy. It’s worth diving into.”

“NOT A DEFENDER OF MEN’S RIGHTS”

Another follower of the singer said, “Can you verify that he is not a men’s rights lawyer? Some people say this online and I’m worried.”

“It’s not like that. He wasn’t very mature at some points on Twitter, but the former SpaceX president was a woman, just like his right-hand man at Neuralink.”

Another follower asked Grimes about Musk, why he didn’t end the world hunger problem if he really was a billionaire.

Grimes’ response was as follows:

“People keep asking this, but giving money just doesn’t solve the problem. He’s trying to focus on the problems he knows he can solve, and those are really fundamental problems.”

Elon Musk is known to have a fortune of $ 177.6 billion. A 49-year-old engineer and technology entrepreneur, founder of the companies Tesla, SpaceX and Neuralink.

INVESTMENT FOR THE MARCH COLONY

The billionaire entrepreneur, who is one of the most invested in setting up a colony on Mars, made an important statement about exploring Mars recently and said the first people to go to the Red Planet would probably die.

Musk stated that SpaceX will also organize tourist flights to Mars in the future.