The search for extraterrestrial life remains on the agenda of the scientific world.We h"/> 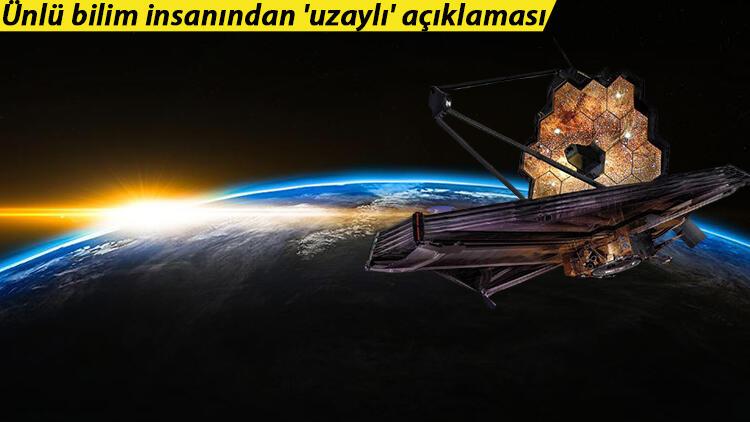 The search for extraterrestrial life remains on the agenda of the scientific world.

We have not yet made a discovery that shows that we are not alone in the Universe.

Professor of the USA, Dr. Michio Kaku’s recent remarks have made this subject the number one agenda in the scientific world again.

The American Professor Dr. Michio Kaku explained that he thinks we will contact the aliens in this century.

In October, Kaku warned that we will be focusing on thousands of new planets thanks to the James Webb Telescope, which will replace Hubble.

Kaku stressed that, as Hawking has repeatedly argued, it is unknown whether an alien civilization will be a friend or yet.

“We have to be very careful”

Kaku added that we have to be very careful in the search for extraterrestrial life because of this possibility.

“We must not forget what happened to the indigenous peoples when the Spanish discoveries discovered the American continent,” the scientist said.