The scenes of the crash were out scenes of love making love! 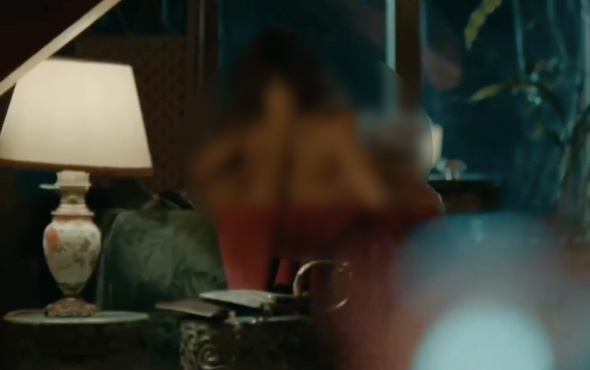 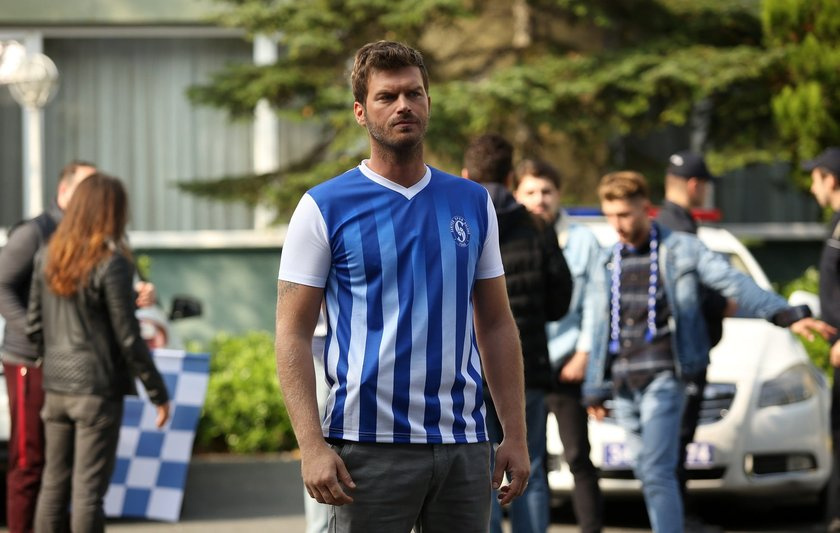