Quentin Tarantino got married for the first time in his life 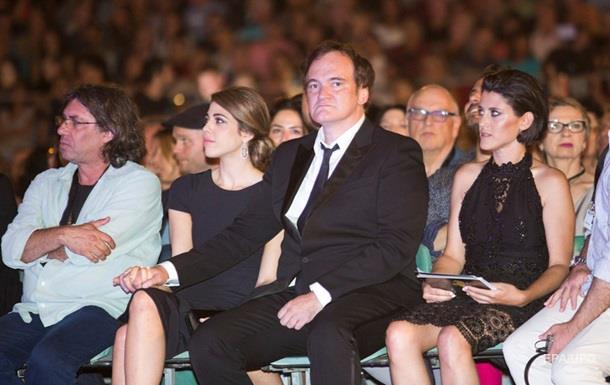 The director and the singer met in Israel in 2009. Then Tarantino presented his film Inglourious Basterds.

Last year in New York, the couple celebrated their engagement in & # 39; part. Among the invited guests were Uma Thurman, Diane Kruger and Harvey Weinstein.

Quentin Tarantino is known for his film Pulp Fiction, Kill Bill, Abominable Eight and others.