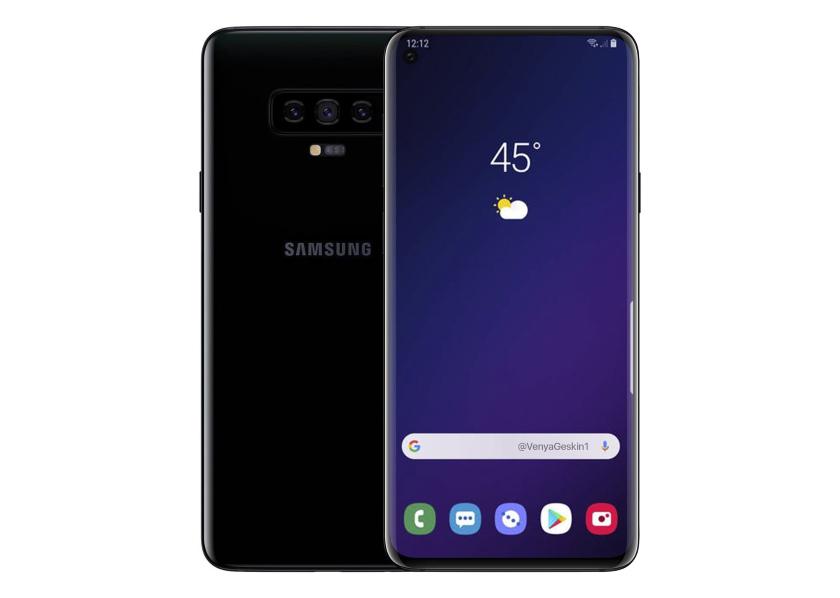 The Chinese edition of & # 39; IT Home, referring to the company GF Securities, reported new details about the top-end version of the Samsung Galaxy S10.

For those who want to know more: