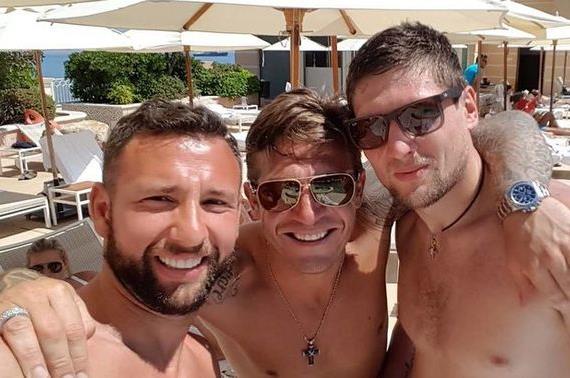 There are new unconfirmed data regarding the scandalous episode. 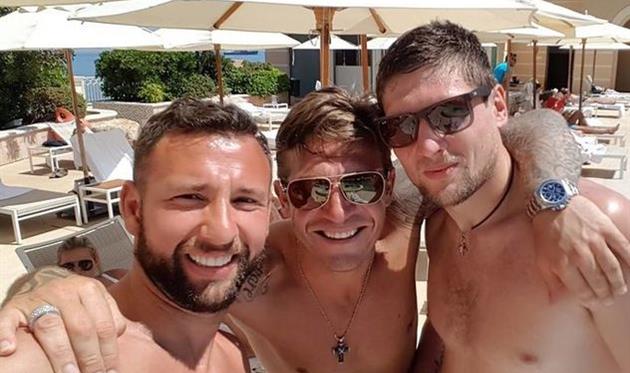 The winter outside the Ukrainian football season turned out to be filled not only with sporting events. As it became known earlier, Kovalevsky Kolos striker Yevgeny Seleznev was sacked, without an official explanation from the club.

Kolos head coach Ruslan Kostyshin did not comment directly on this information, and the footballer himself called it “nonsense”. However, Seleznev did not deny that after the game he often gathers with his teammates to “celebrate the last match”.

Additional unconfirmed information regarding this incident is heard by the journalist of the Football TV station in a special report in the framework of the program “Vmikay pidigriv”.

According to the source, the situation occurred on the eve of the friendly match against Brest Rukh. Seleznyov came into the pre-match warm-up, but did not enter the pitch, although he was in the starting lineup. 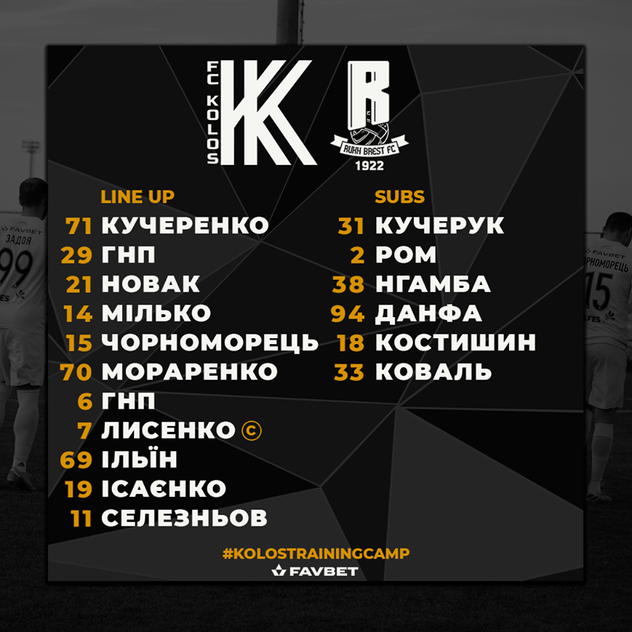 Subsequently, the conflict moved to the locker room, as the club from Kovalevka started a minority control meeting. The teams went for the halftime break at 0 – 1. Mamadou Danfa turned in a dismal performance, however.

At the same time, the journalist of the Football TV station refers to rumors that the evening before the game Seleznyov met with the former football player of the national team of Ukraine Andrei Voronin. During a friendly meeting, the former partners in the country’s main team drank alcohol in the presence of their other acquaintances, whose identities were not disclosed.

At the moment, Kolos refuses any comment on the situation, and the club’s sporting director, Vitaly Lissitsky, said he would later make an official statement.

The scheme also mentioned that this is not the first such episode in Yevgeny Seleznev’s career. Myron Markevich’s assistants for Dnipro Dnipro coach Volodymyr Yezerskiy and Serhiy Nagornyak found the drunken player on the eve of the 2014/15 UEFA Europa League semi-final against Napoli, Napoli, after having a conversation with careful with the player. Recall that Seleznev’s goal in the return (1: 0) allowed the Ukrainian team to reach the last match, in which the Dnipro lost against the Spanish Sevilla.

In the near future, our site will publish new details of the conflict and comments of its participants.