The martial law in Ukraine in 2018 and the dollar 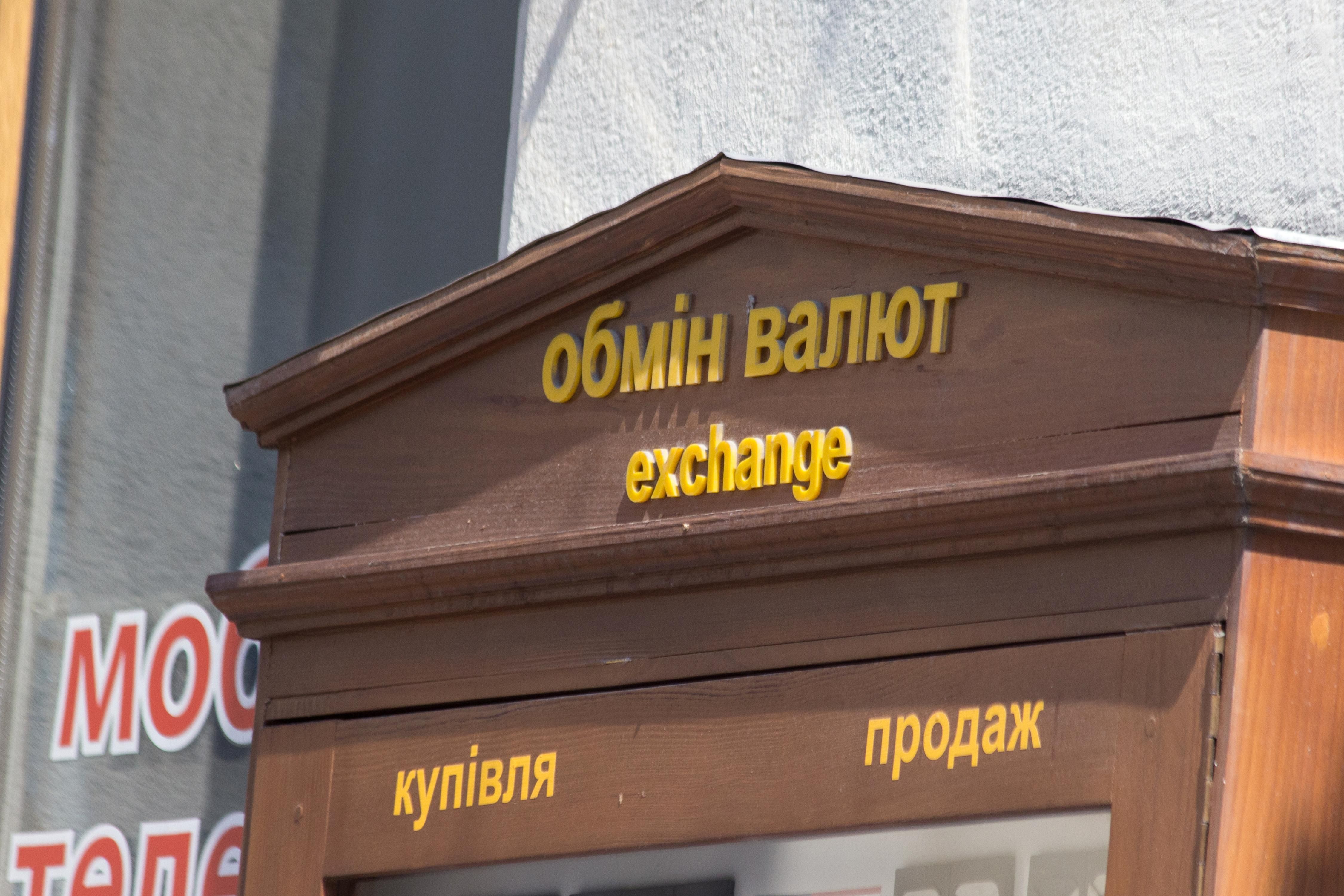 Declaration of martial law will not bring immediate collapse & # 39; the hryvnia and the banking system. So, do not panic.

This opinion was expressed for the 24th channel from the financial analyst Vitaly Shapran.

According to him, the banking system will work as usual. For "special position" there must be reasons – scale military actions, provided that they are missing. And, as noted by the President Poroshenko, the introduction of martial law does not mean the war.

He clarified the tranche from the International Monetary Fund: formally, the IMF does not prohibit loans to countries in which martial law was declared. In practice, it is believed that the IMF m & # 39; should finance the war, but it does not threaten Ukraine, since change the EFF program to settle, which provides loans & # 39; depth falling & # 39; in the country's budget.

All stand by to go to the foreign exchange reserves of the NBU m & # 39; has no relationship with the state budget revenues, to the contrary, these loans still to be served. Thus, by the EP in Ukraine, the maximum that can & # 39; & # 39 is in; relations with the Fund can & # 39; postpone consideration of the question of the Ukraine on the Board of Directors from November to December, but I think that not only will do so,
– Spapran explained.

Recall, after the Russian naval forces seized three Ukrainian military courts, the National Security Council and President Poroshenko proposed to introduce martial law in Ukraine. 26 & # 39; in November, the Verkhovna Rada in & # 39; & # 39 meeting; Emergency endorsed this decision. The martial law will be in force for 30 days from 28 & # 39; November in the territory & # 39; 10 regions.