The USSR championship died as part of Dynamo Kyiv 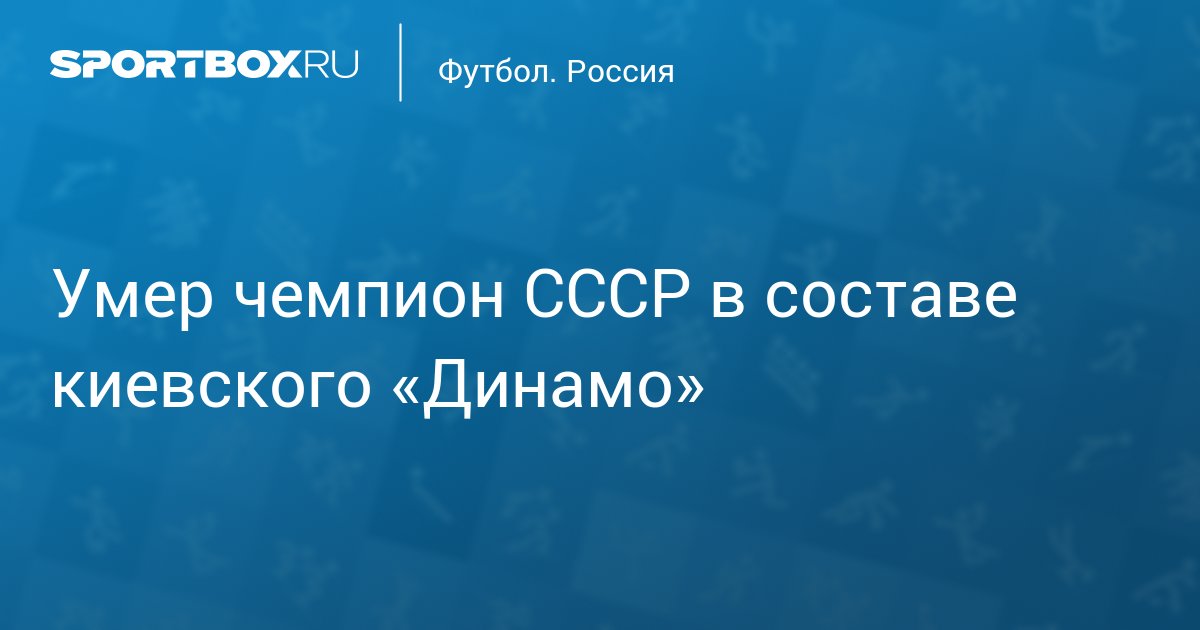 Along f & # 39; Dimamo, Kanevsky became the champion of the USSR (1961) and winner of the USSR Cup (1964). Spent five games for the USSR national team. Later he led Metalurh, Metalist Kharkiv, Bukovina, Dnepr and Dynamo (Irpin), and worked as assistant head coach & # 39; Pakhtakor and Tavria. Since 1988, he has lived in the United States.