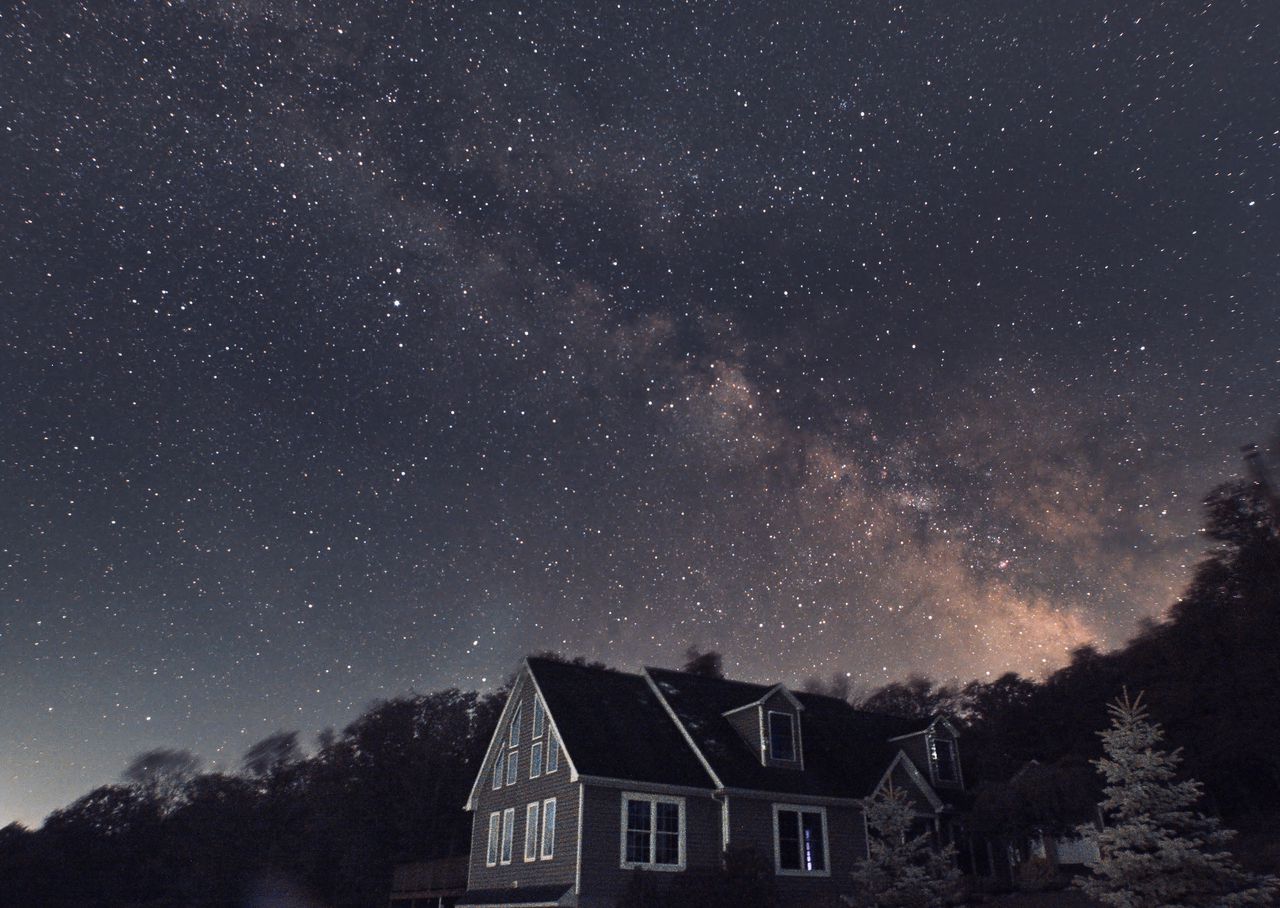 Mysterious radio waves coming from the heart of the Milky Way have puzzled astronomers. At this point, they have no idea what is causing them, according to a new study published Tuesday in the “Astrophysical Journal.”

A University of Sydney news release said the object was discovered by a team of scientists from around the world, using a telescope in Western Austrialia belonging to the scientific research agency of the Australian government.

Unusual signals coming from the direction of the Milky Way center – “radio waves that do not fit any currently understood model of a variable radio source” – may suggest a new class of a stellar object, the University news release said.

“The strangest thing about this new sign is that it has a very high polarization. This means that its light shines in only one direction, but that direction rotates over time, “said Ziteng Wang, lead author of the new study and a PhD student at the School of Physics in University of Sydney.

“The brightness of the object also varies dramatically, by a factor of 100, and the signal turns on and off seemingly at random. We have never seen anything like it, ”said Wang.

Wang explained that at first scientists thought it could be a pulsar – “a very dense type of rotating dead star – or a type of star that emits huge solar flares.” However, signs from the new source do not match those expected from these types of celestial objects, according to Wang.

The uniqueness of the radio signal – called ASKAP J173608.2-321635 after its coordinates – was that it “started invisible, then turned bright and faded before reappearing”, which is “extraordinary behavior, said Tara Murphy, Wang’s PhD Supervisor and professor at the Sydney Institute for Astronomy and the School of Physics.

Over a nine-month period in 2020, astronomers found six radio signals from the source, trying to find the object in visual light, but were unsuccessful, the news release said.

Scientists turned to the Parkes radio telescope and again failed to detect the source. However, when he used the more sensitive MeerKAT radio telescope in South Africa, Murphy said that, because the signal was intermittent, scientists were able to observe it for 15 minutes every few weeks.

Fortunately, the signal returned, but Murphy noted that the source’s behavior was “dramatically different,” and shattered in one day, while “lasting for weeks” when observed with the Australian telescope.

This further discovery did not reveal much more about the secrets of this temporary radio source, and scientists continue to look for answers, according to the University of Sydney news release.

IATSE Chief Matt Loeb Tells Members Deal Or Strike They Are “Not Weeks” Away; Talks To Continue Saturday – Deadline