Course 5. year of medicine, face-to-face classes returned and can not enter the country: “My future is at stake” 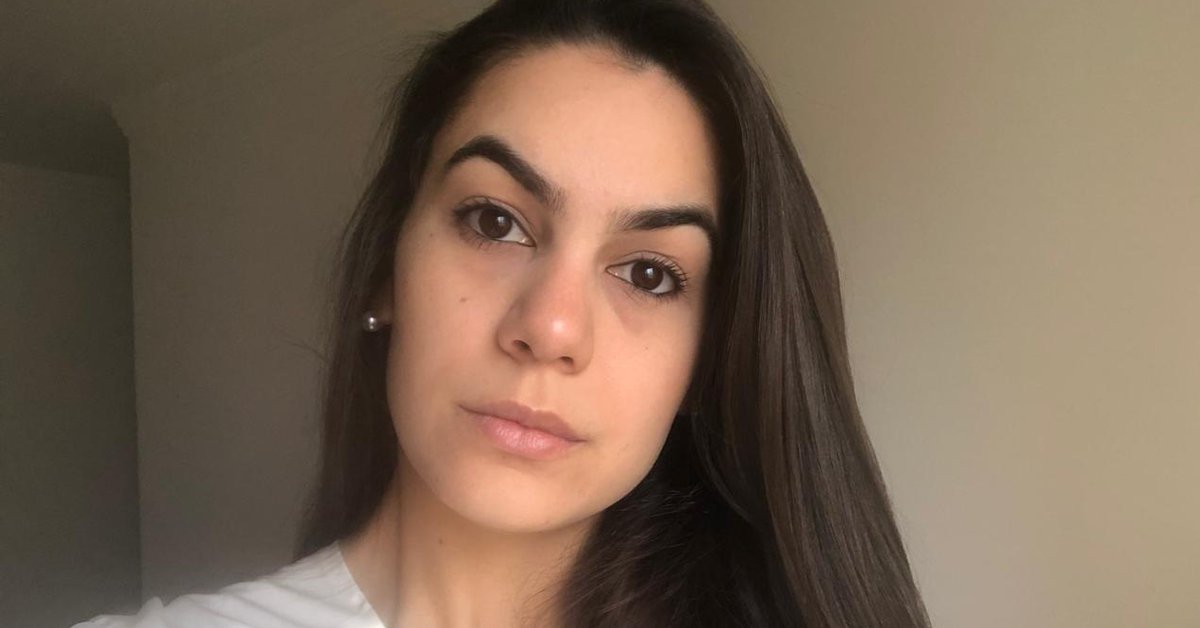 Debora is Brazilian, temporarily residing for her studies at UBA, unable to enter the country to finish her university degree

The University of Buenos Aires (UBA) is the best Ibero-American university. Its graduates and scholars are among the top 50 in the world. He has been in that ranking for seven consecutive years. Foreigners from neighboring countries know that this is the case and choose to emigrate to Argentina to access prestigious education. That was the case Debora Correa Loureiro (29), from Brasilia.

In March 2015, shortly after completing his secondary studies, he decided to leave his life in Brazil to start a medical degree at the UBA. “I come from a family of doctors, and I know he is the best in the region. I didn’t hold back. I did a year of the Common Basic Cycle (CBC), I learned Spanish, and I’m already in the fifth year “, they say Infobae from his native village.

Since bringing the disease into the country, he has rented in Barrio Norte, very close to where the Faculty of Medicine is located (Paraguay 2155, CABA). “It was ideal to study, do internships, and meet her classmates,” he adds.

Deborah is in her fifth year of medical degree

Until the pandemic came. From March 2020 the face-to-face classes went virtual. “Adaptation has not been easy because in recent years medical practices are essential. You have to go through the hospital, see patients … ”, he admits.

Faced with the context, in November 2020, with no scheduled return date for attendance, Debora chose to visit her family as she did each year for the holidays. “My life is in Buenos Aires, although during the summer holidays I always travel to see my father, mother and brothers”.

He bought a ticket through Aerolineas Argentinas with a return date for March 2021, but days before the flight was canceled due to the closure of the borders with Brazil. “At the time I wasn’t alarmed because I knew the returns to the classes had not yet been confirmed. I was able to take my virtual classes.”

If Deborah is not allowed to enter, she will have to complete the partial and final of the last stage of her career free of charge.

Since then they have rescheduled his ticket at least five times. On 15 July, the Faculty of Medicine resumed its presentation with the required health protocols. Debora has been assigned rounds at Fernández Hospital which she cannot do because she is lost in Brazil. “I have already communicated with my teachers and they have understood my situation because it overwhelms me, although they have already anticipated that if I do not get to the partials and finals I will have to give up for free.”

The student is in constant communication with the Directorate of Migration and the Argentine Consulate, without getting a concrete answer. On the other hand, the airline provided it with a possible date for 12 August, although due to the context, flights for that date have not yet been assigned. “I know it will not be resolved so soon, I will have to wait. It gives me impotence, and a lot of sadness. I have a home and food but my future is at stake, the last two years of my career are crucial for my training as a health worker “, admits,

And continue: “I have not seen patients since March, and in 2023 I will receive them. It’s crazy. ” In the meantime, so as not to lose your place, Deborah continues to pay the rent for her apartment in Recoleta which is empty from November.

The circular sent to him by the UBA

Discouraged, and pending the new resolutions imposed by the national government, she will join 125 other people in the group. “We have to go home ” which serves as an emotional restraint, and an exchange of information regarding the entry of passengers into the country.

There are no official numbers of Argentine passengers lost abroadr. Consulted by Infobae, the Ministry of Foreign Affairs and Migration sources explained that they do not have this information. Meanwhile from Jurca, they estimated there were about 18,000 after the first 12 days of restrictions, when the initial quota of 600 passengers a day was implemented on 25 June. But they estimate that number was rising.

As of this week, the number of foreign passengers has become more flexible: it went from 742 per day to 900 (a total of 6,300 passengers per week); and 1,000 passengers will pass through the following week, a figure that will remain until 6 August. Still, it is still half the number of passengers allowed before the most recent restrictions.

From the airlines they expressed their concern because 12 days before the end of the month they do not yet have any officially approved flights for the month of August, which complicates the operation of companies. “After the last Administrative Decision we were notified up to 24 hours before the frequencies and restrictions of the places. The priority of the airlines was to retain customers and try to minimize the impact on passengers caused by the Government’s untimely new measures, “he said. Infobae Diego Garcia, President of the Chamber of Airlines in Argentina (Jurca), which brings together domestic and foreign companies operating in the country.

Argentina’s desperate request not to leave Brazil for her job: “If it weren’t for a friend, I’d be on the road”
The Boca squad is still lost in front of the police station in Brazil: they are the 9th accused after the scandal against Mineiro
She is lost in São Paulo and has not seen her daughter for more than 50 days: “The old man has a disability, he needs me”

“How Much Does a Girl Cost?”: Abused Gymnasts Called to Justice for FBI Mistakes in the Larry Nassar Case

Jennifer Lopez and Ben Affleck steal all eyes in Venice